Some lucky F1 fans are in for a real treat as a major tyre manufacturer has announced a truly thrilling addition to the traditional F1 race weekend.

The Formula 1 Pirelli Hot Laps programme will launch at the 2018 Formula 1 Gulf Air Bahrain Grand Prix, and a total of ten events will take place during the season with venues to be announced soon. These new events will bring together the world of F1 and supercars for the first time.

Fans will have the chance to be driven around the track in a supercar driven by one of their F1 driving heroes.

The F1 media is already abuzz with details of the greatly anticipated experience. And F1 news sites have already confirmed that Aston Martin and McLaren will both be taking part in the plans.

The Pirelli initiative aims to show how technological innovation can be transferred from the track to the road. This type of event has never been done before and requires the road supercars to be shod in Pirelli tyres before they can take to the track. The PZero tyres have been specially developed by Pirelli from the knowledge gained through extensive testing and experience gathered on race tracks around the world. 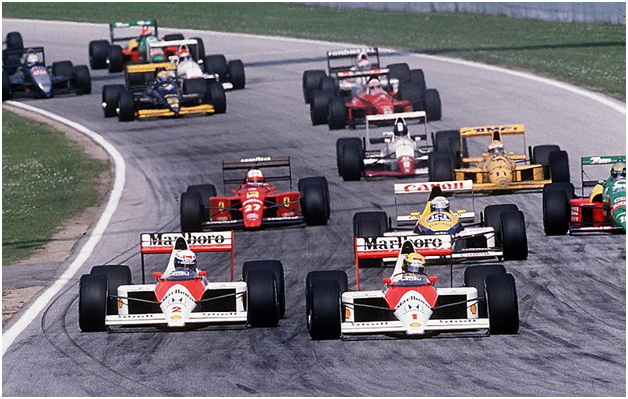 It is a great opportunity for car manufacturers involved in Formula 1 to showcase their road cars, as well as promoting their products with an F1 driver at the wheel. World champion Fernando Alonso will be at the wheel of a McLaren 720S.

McLaren will be joined by Aston Martin whose Valkyre has been designed together with Red Bull Racing’s Chief Technical Officer Adrian Newey, who will be fielding the V-8 Vantage. Red Bull drivers Daniel Ricciardo and Max Verstappen will also be behind the wheel.

Other manufacturers are expected to be announced as taking part soon. The Hot Laps programme is aimed at the fan who wants to get as close as possible to the F1 experience. Throughout the season fans often try to follow all the F1 action live if possible, for example, at the Ermanno Palace in Monaco on trips organised by sites such as https://edgeglobalevents.com/.

This newly announced programme now gives the chance for fans to experience the speed that a top driver can bring to a supercar around a Formula 1 track.