Suffering a crisis of online reputation is the nightmare that threatens any manager or responsible for the online communication of a brand. Half of the companies recognizes not be prepared to cope with reputational tsunami. This is reflected in the global survey signed by Freshfields Bruckhaus Deringer, conducted among experts in crisis management and communication consultants.

According to the findings of the study, the main problem is that of being unable to react quickly enough. Faced with a crisis of reputation, agility is crucial, and here are failing dismally, with the aggravating circumstance that in more than half of cases (58%) are aware of the problem in advance;which should allow them to develop an appropriate strategy. This period of prior knowledge can range from a few days to even several months. 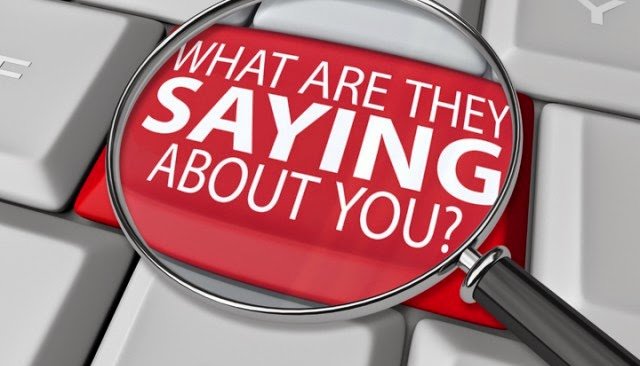 On average, companies take about 21 hours to issue a public response, a term that came to expand beyond 48 hours in 18% of cases. An excessively long period, since the capacity of internet and social media allows you to spread the fact even in an hour (28%), or at most in a day (69%), internationally. Which means that in less than 24 hours, the reputational crisis has been extended to an average of 11 countries, thereby increasing their consequences dangerously for the brand. Some damages in 63% of cases could have been mitigated thanks to anticipation and proper strategic planning.

The study’s findings point to Twitter as the fuse that lights the online reputation crisis and helps them achieve greater magnitude before their eyes. Its power to disseminate information on a large scale are indisputable. A fact to which, on the other hand, 94% of respondents feel unable to control. Better not be in the need of having to deal with a trending topic against.

It highlights the fact that the marks, despite being aware of the risks to which it is exposed their brand, do not take steps to anticipate their consequences. Vicente Sierra, partner Freshfield, highlighted the need for proper planning to act before a potential situation of reputational crisis, whether it occurs or not; especially when we know from experience that the crises that arise unexpectedly are an exception.