More and more companies opt for the digital marketing when addressing your prospects: social networks, mobile applications, influencers or campaigns email are now the order of the day, but also these channels are the most effective to influence purchasing decisions of consumers, and especially of consumers.

This was revealed by a new report of FLUENT that delves into the channels that are having a greater impact on women and how social networks and app are changing the way we discover, research and buy products. 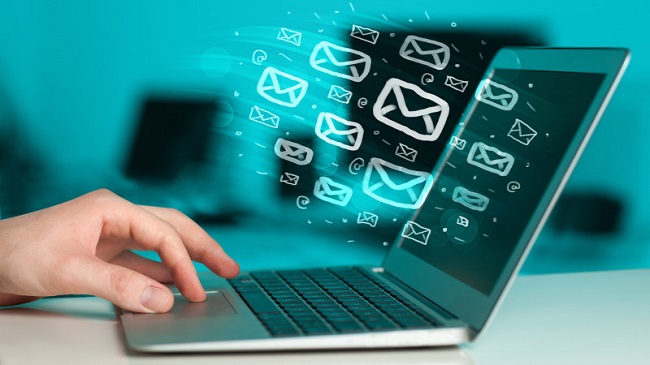 The first conclusion that stands out is that digital marketing channels are more likely to generate purchases among women who interact with them.72% of respondents subscribed to a brand to receive mobile notifications, 71% of which went to firms in social networks and 53% of the subscribed to a newsletter believed that those channels made them “more prone to buy it there saw “. By contrast, only 41% felt the same about television advertising, and even fewer, 35% and 26% of the magazines or radio.

Moreover, the adoption of mobile applications is growing rapidly, but most of the surveyed considers that there is room for improvement with regard to mobile shopping experience. In fact, although more than half usually downloaded the app from your favorite store, the vast majority (76%), use it alone or primarily to see the products and not really to buy them.

As for the social marketing, Facebook remains, and by far the preferred platform to follow brands and keep abreast of their news. Despite the rise of other social networks like Instagram or Snapchat, as it relates to business interactions 77% of women give prominence to the network of Mark Zuckerberg. The second most popular is Instagram, and must comply with 11% of the vote. Yes, but social networks have considerable influence among consumers who follow a brand on the platform, yet not many that do, except among the youngest, where 30% and interacts regularly in the social media products and companies.

In conclusion, the report, as explained from Fluent: “shows that the digital channels such as mobile, email or social media platforms have become much more influential than the traditional mass media’s ability to customize campaigns and communicate with. Women one to one give those channels many strategic advantages. “

On the other hand, there are many companies committed to send women targeted marketing messages to them, choosing words and different colors when addressing the general public, and 77% say they receive these ads frequently. But that does not mean that work.

Because one thing is to segment or customize messages and other design clearly oriented to a single gender messages, and the second not just convince respondents: 74% say they prefer ads and marketing messages gender-neutral.