One: A small semi-detached with four bedrooms, kitchen extension and large lounge, home to a family of six, three kids, two parents and the ubiquitous family dog.

Two: A 15 storey commercial high rise in the central business district of an up-and-coming industrial zone, containing several hundred offices, conference spaces and utility rooms to boot and in use 24 hours a day, seven days a week.

I know, it’s a no-brainer, right? In the family home, a couple of TVs, computers, kitchen appliances and other day-to-day electrics are all that’s in use regularly, and these only perhaps during isolated hours of the evening and weekend. In the office block, we’re talking thousands of bar lights and network boxes, electronically-cooled server modules and a cascade of additional contraptions, from letter shredders and telephones to stereos and coffee machines, all being flicked on and off incessantly throughout the week. 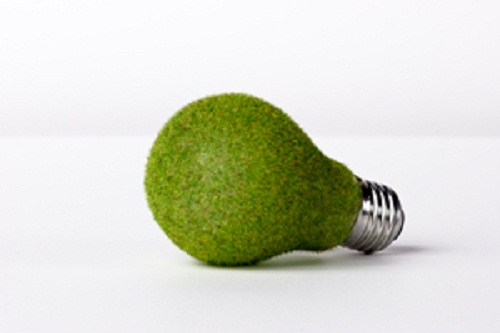 But, while the comparison may seem gratuitous, I assure you it is not. Aside from stating the obvious, it serves to highlight the great swathe of difference that exists between domestic and commercial energy demand today. It’s a division that’s so stark and irreconcilable it’s perhaps fair to say that each should be treated as isolated aspects of the same industry, offering wholly separate sets of services, tariffs and deals for a wholly separate set of customers.

Cue dedicated Business electricity suppliers, a much-loved subsection of the energy market that’s moved to lower rates and simply everything for large scale clients. With more and more packages in the niche appearing year on year it’s now possible for most businesses to get a totally, tailor-made deal to suite their individual commercial needs, whether that means isolating heavy duty electricity use at specific peak hours, or even establishing protections against blackouts and other potentially interfering occurrences on the grid.

But, back to the original comparison for a moment, to address the gross hyperbole with which I first introduced this seemingly obvious addition to the commercial energy market. Unfortunately, for much small to medium enterprise owners, the prospect of changing suppliers or services seems either far too complicated or time-consuming while for others the idea of moving to dedicated business electricity suppliers hasn’t even occurred. This means, that while the bespoke packages and rates are being developed and offered across the board, a disproportionate number of eligible customers aren’t feeling the bonuses.

Particularly for smaller businesses who’ve struggled through recent economic turbulence, scraping every possible cent from the bottom of the savings barrel, the potential dividends from using Business electricity suppliers are, no doubt, substantial enough for it to warrant some attention.