Generating brand awareness is replacing the launch of new products and releases in ad campaigns for the entertainment industry. There has been a significant change of trend in this direction in the last two years. According to the analysis of the objectives of advertisers Millennial Media mobile platform, 39% of the time are focused campaigns to promote brand awareness.

The surprising fact is that while last year the launch of products focused 55% of these advertisers campaigns, ie, most in the last quarter that figure has fallen to 17%. The drastic change is largely due to the greater variety of advertisers that now exists in the network Millennial Media. While in 2011, the theatrical releases were responsible for 43% of spending platform, movie premieres covered only 16%. 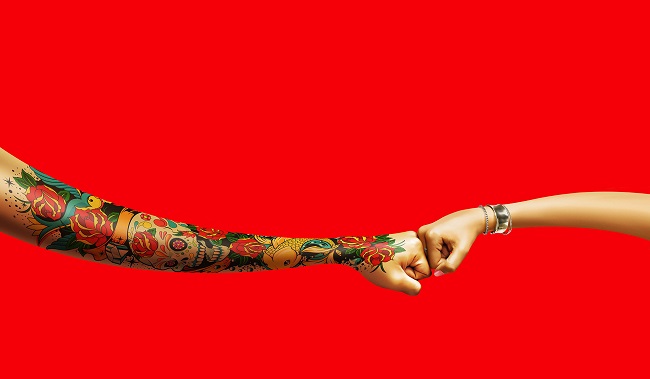 As for the media mix in which the investment is made, the leading group is led television programming, which accounts for 27% of spending by advertisers, followed by books and magazines (17%). And although the media mix has evolved over time, the tactics that are used are similar. In this last quarter, the study reveals that entertainment companies are more likely than the average of advertisers to use video in their campaigns, up 44% compared to 17% of the average. It is one of the main stakes in this sector has not changed since 2011.

The main target of the entertainment are curiously parents, followed by casual gamers and fans of the industry. Keep in mind that within this diverse group of advertisers are from game companies, the main objectives of the campaign are to sustain its presence in the market to video services-stremaing, directing all efforts to achieve records. The music sector is the least representation has had in the last four months in this specific platform for advertisers. Spending amounts to only 3% of the total volume.