Being a company director brings many obligations and some risk of personal liability. Sometimes a company may be sued by an employee or customer with whom it had a contract. But what does this mean for a company director, with whom there was no direct contract but who leads that company. Can they be sued too?

In short, a company director may run the risk of being sued, but only in certain and specific circumstances.

In the eyes of the law, a company and its directors are considered two separate legal entities. Entering into a contract with the company does not automatically enter you into a contract with its director or directors. In most cases, to be held liable, a company director would have to have entered into a separate contractual relationship with the claimant.

Was a director acting in good faith? 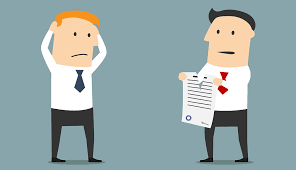 A company director could potentially face legal action personally if claims could be legitimately made that they were involved in a company’s wrongdoing in a manner that went beyond simply exercising their usual power. They could find themselves personally liable in cases of bribery, fraudulent trading, fraudulent misrepresentation, or where the company director has failed to make it clear that they are acting as a director of a limited company.

Another occasion in which a company director could face personal liability is when they have signed a Director Guarantee. This is a personal guarantee from a company director, which is usually signed when a company is entering a credit contract or financial loan agreement. It is a legal commitment that the director will pay if a company does not pay under the terms that have been agreed upon. A Director Guarantee is used as an extra layer of security for lenders and is common when dealing with a fledgling company or one with limited assets.

Such agreements are usually signed in the presence of solicitors, such as Parachute Law, and should only be executed after obtaining independent legal advice. This is because the implications of the guarantee need to be fully understood. It is a binding commitment that a company director will pay should the company fail to pay, and the director’s own personal assets will be put at risk. 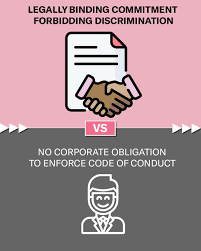 In 2021, plans were mooted by the Government to make company directors personally responsible for the accuracy of their financial statements. It was hoped the move would improve corporate behaviour and reduce accounting fraud. Such plans have yet to come to fruition following delays caused by the Covid 19 Pandemic.