Warren Buffett’s success as an investor is considered legendary; in fact, he was ranked the third wealthiest person in the world this year. 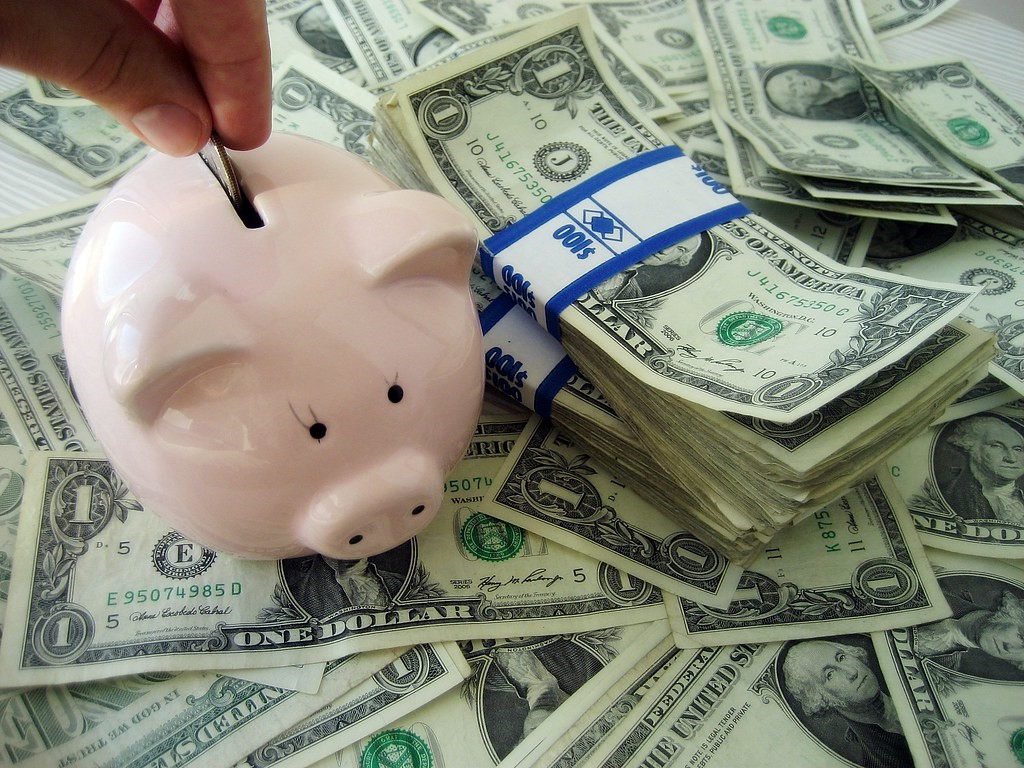 His investment philosophy is widely followed, so let’s look at a few lessons that can be learned from his life.

Buffett came from humble beginnings. His career began in 1955, working for Benjamin Graham at investment partnership Graham-Newman Corp. His employment was short-lived – a year later, Graham retired and closed the partnership down – but the experience was enough to set Buffett on his own path to success. With savings he had already built up alongside money from friends and family, Buffett was able to create his own investment partnership.

Buffett’s advice on savings is simple: rather than saving whatever is left at the end of each month, set aside a fixed amount and live on the remainder. Your savings will grow more quickly. 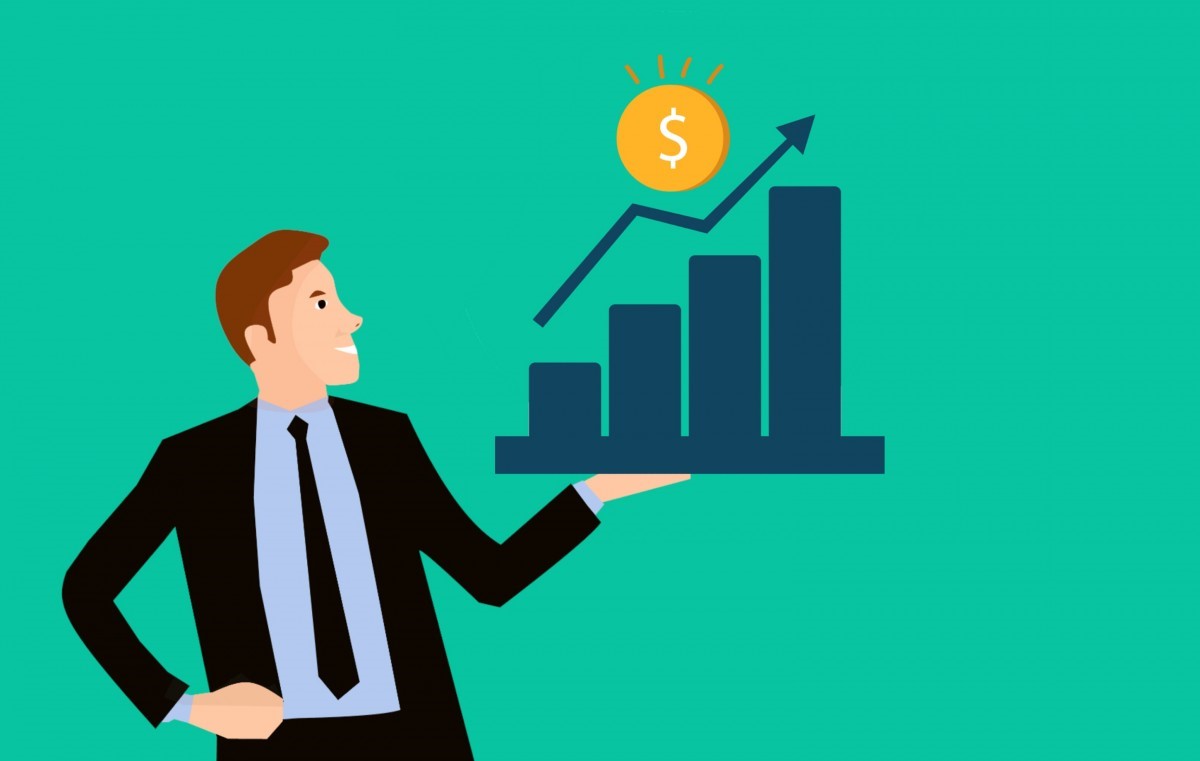 While working for Benjamin Graham, Buffett learned about value investing. Value investors work in the same way as bargain hunters: they search for stocks where the value has not been recognised by other investors. They might do this by analysing companies to determine what they think is their stock’s intrinsic worth and then make a profit when the value of the shares on the market rises.

We are not all experts in investing and Buffett’s strategy might not suit every individual’s goals and needs, but sophisticated software for financial advisers available from specialists such as intelliflo.com/financial-adviser-software helps financial professionals to provide tailored investment solutions for us to get the best from our savings.

Berkshire Hathaway is a multi-national conglomerate holding company; however, when Buffett bought it in the 1960s, it was a failing textiles firm. He had initially been investing to profit from price patterns he had noticed. Seabury Stanton, who ran the company at the time, offered to buy all the shares back from him, but a dispute over the agreed price led an angry Buffett to buy even more shares and take control of the company. In 2010, Buffet said this was his biggest investment mistake; however, despite this, he has transformed the company into a highly-successful, multi-billion-dollar business.