Enquiries about income protection (IP) policies are increasing, according to reports from IP specialists, and Brexit is thought to be among the drivers behind the surge in interest. 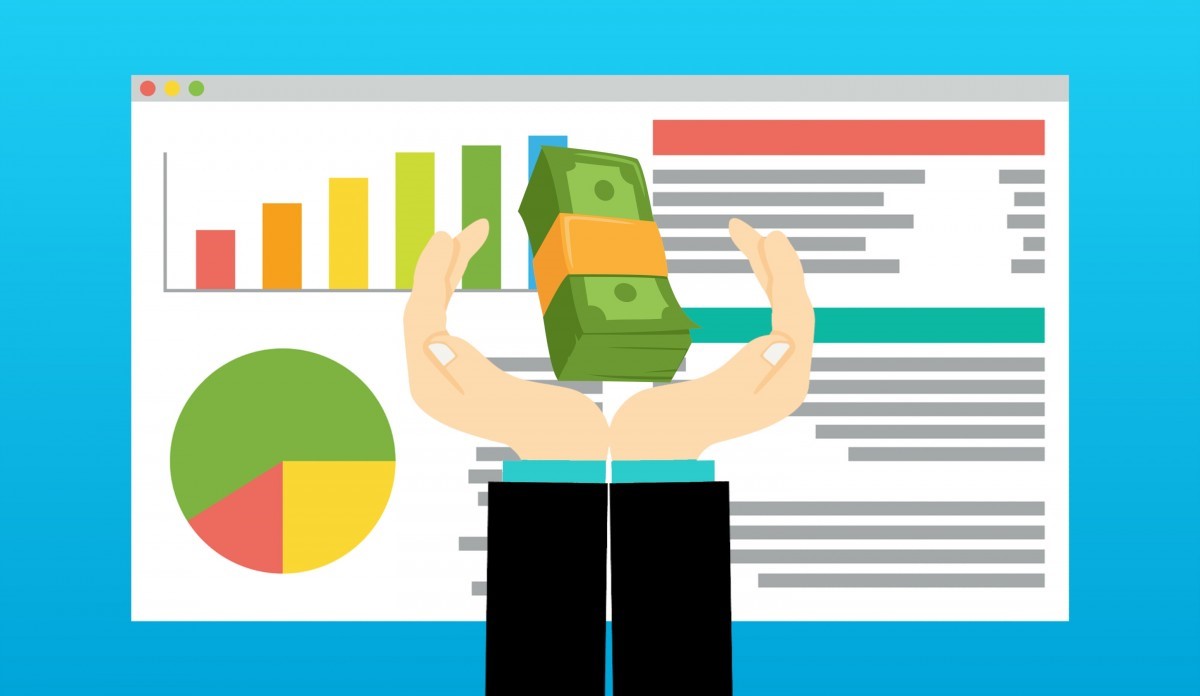 What Are Income Protection Policies?

People take out income protection policies to reduce the impact of being unable to work in the long term. For example, if you had a long-term illness or severe injury that meant you were unable to work, or if you were made redundant and were having trouble finding a new job, regular outgoings such as mortgage repayments and other household bills would be at risk of not being paid. Without a way of replacing income swiftly, it could end up with homes being repossessed.

Income protection policies are structured so that they would pay out a percentage of income in situations of sickness and injury and, depending on the circumstances, forced redundancy. They are particularly useful for those who are self-employed, as their income depends entirely on their ability to work, and also people whose work contracts don’t include sick pay. There is a range of policies to choose from, such as long or short term or percentage of income paid, and premiums are typically paid monthly. A professional advisor using specialised financial advisor software will have access to different policy types, and if they’re independent, they’ll be able to offer choices from the whole of the market.

Some IP specialists have pointed to Brexit uncertainty as being the reason why more people have been enquiring about income protection policies. According to a recent report in the Guardian, Brexit-related uncertainty has resulted in firms losing contracts and suspending any hiring plans, which has led to an increase in job losses during 2019. 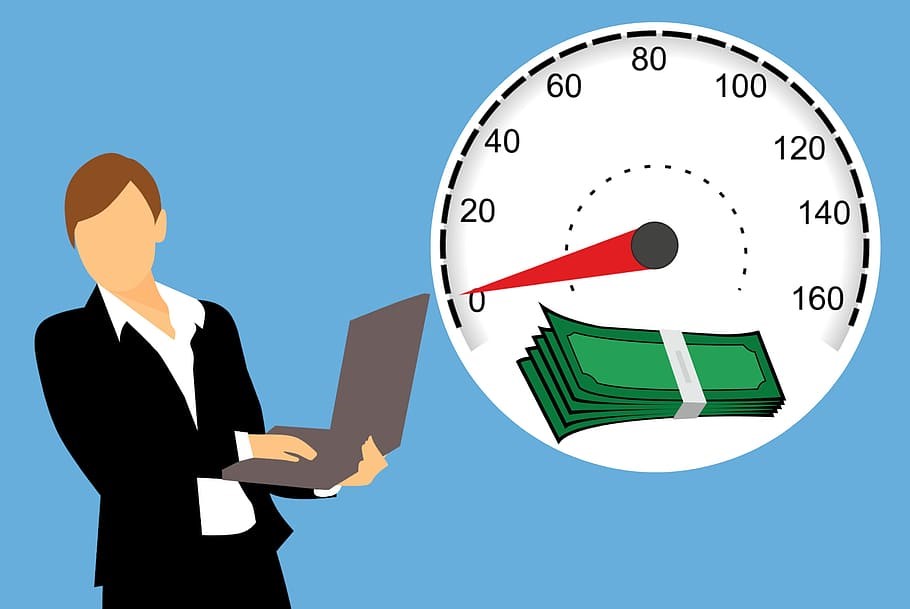 Regardless of size, no business likes uncertainty and will act with caution, and that has caused a knock-on effect for employees and the self-employed alike. A good insurance policy would be to have a chat with your local independent financial advisor. Armed with expert knowledge and state-of-the-art financial advisor software, they can help you find the policy that works best for your situation.

The fee for a face-to-face chat is a small price to pay to protect your financial future. Discussing the possible risks will help you decide whether income protection is the right choice for you.