It is increasingly clear that 2017 has not been a good year for Facebook. Month after month the scandal of false news was uncovered and how these influenced the outcome of the last elections.

The social network again gave a bad image to its users, increasing mistrust and reminding us that we can not believe everything we see on the Internet. The platform has been announcing changes for weeks, and it seems that they want to make sure that this type of situation does not happen again. 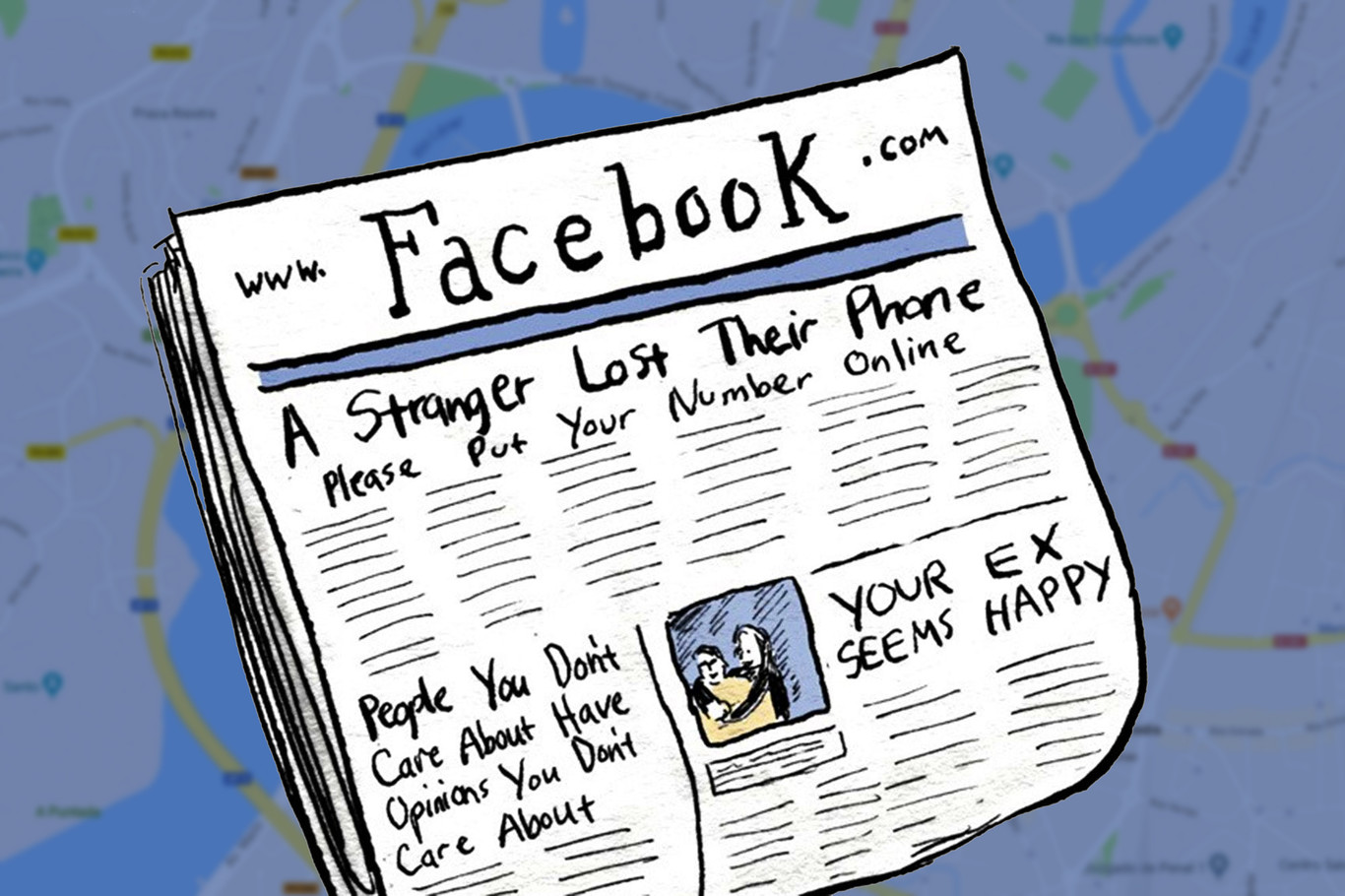 More changes in your wall

A few weeks ago they announced that users would start to see less news of pages and more publications of friends on the wall , and a few days ago we knew a new section of local news and events. This test is being carried out with “verified” means and institutional profiles.

A few hours ago, Mark Zuckerberg published a statement on his Facebook page, announcing a series of important changes so we can see more local news on the wall.

“Our goal for 2018 is to make sure that Facebook is not only fun, but also good for society.”

Zuckerberg says his “next update will seek to promote news from local media .” It ensures that Facebook users ask them “constantly who want to see more local news” on their walls.

It refers to a study in which they would have found that reading local news “is directly related to civic behavior . ” Therefore, announce that as of today they will show more news from sources that are in your locality.

As always, these changes will start first in the United States , and expect this year to expand to many more countries. In a publication on the company’s blog they clarify a bit more how the new algorithm will work:

“We identify as local media those whose links are opened by users from a restricted geographical area If a story is from a medium in your area and you follow the page or a friend shares a publication of that medium it is likely to appear on your wall .

Facebook affirms that this change will not affect a particular type of content, since (in addition to what we understand by “news”) they will also support the “sports, artistic and human” publications of your area.

A few days ago they announced that they wanted to decrease the number of news appearing on the wall, but now we know how they seek to reduce them . Zuckerberg says that news used to occupy 5% of a user’s wall, and now it has been reduced to 4%.

What Facebook is also doing, without saying it explicitly , is trying to end those publications that are playing with the system. With these changes, “unknown” publications will have it more difficult to appear on your wall.

Obviously, it seems much easier to create a global level than at the local level , where you can check firsthand. We will have to wait to see how these modifications really work.

In the same way, that a publication is local does not mean that it is 100% reliable . The new policy could result in certain local publications benefiting from this algorithm in somewhat questionable ways.

Zuckerberg ensures that these changes seek to favor content that increases positivity, cohesion, etc. Anyway, something that is local does not mean that it is going to be totally positive or that it does not generate controversy . We can see that in a 3rd regional soccer match.

It can also be counterproductive in certain cases. Imagine that a person migrates to another country but wants to remain connected to their homeland. Obviously, it is logical that you are aware of your new location, but perhaps the algorithm is not sufficiently balanced for your tastes or needs.

What is clear is that it is good news for the local media , which are in a more delicate position than the media that cover a much larger area. Having more exposure and visits could result in more income and more growth.