Facebook does not want its social network to be associated with any type of institutional espionage, and has just announced changes in its use policies to prohibit the use of its data for this purpose. With this change they want to clearly explain that no developer can use the data obtained from the social network to provide tools that are used for the monitoring of users. 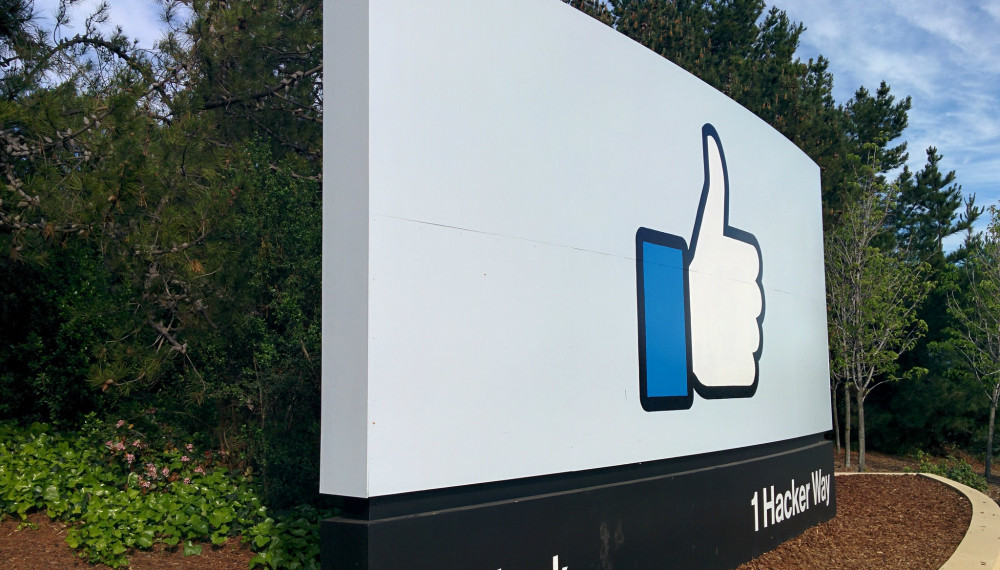 This policy of use will also apply to Instagram, and the intention to update it is that the prohibition is explicitly explained so that there is no room for interested interpretations. The announcement comes just a week after Wikileaks uncovered the latest mass espionage scandal in the United States.

“Over the years, we have learned the importance of updating these policies to offer more clarity or incorporate constructive feedback,” Facebook explains in its statement. “These changes help us improve our community and discourage unwanted behavior.”

To avoid appearing to be a reactionary measure, Facebook has made it clear in its statement that it has been working with several organizations on these changes for months. In fact, the CIA files do not mention the social network as much as other companies such as Google, Apple, Samsung or Microsoft. Even so, acting right now they score a fair bit when everyone talks about how institutions use current technology to spy on us.

It is true that in recent months Facebook has been slightly modifying its use policies to avoid controversy. Without going any further, last year they ended up blocking access to their data to a company that used them to control the protesters. More recently, in February, they also modified them to avoid being discriminated against based on your race when it comes to showing you publicity.