Over the years there have been many changes made by the social network of Mark Zuckerberg when it comes to showing us the content, but so far none has been criticized and feared as the most recent. Since Facebook chose to prioritize the publications of our friends and take space away from the content of media, pages and companies, many fear for the future of their publications and question the value of having thousands or millions of followers who do not. They will see what they publish.

It is this measure that has been cited in LitlleThings as a reason for its closure, a page of viral content that has won more than 12.7 million followers on Facebook in the last 4 years , and that now with the new change of the news feed have Lost 75% of your traffic. 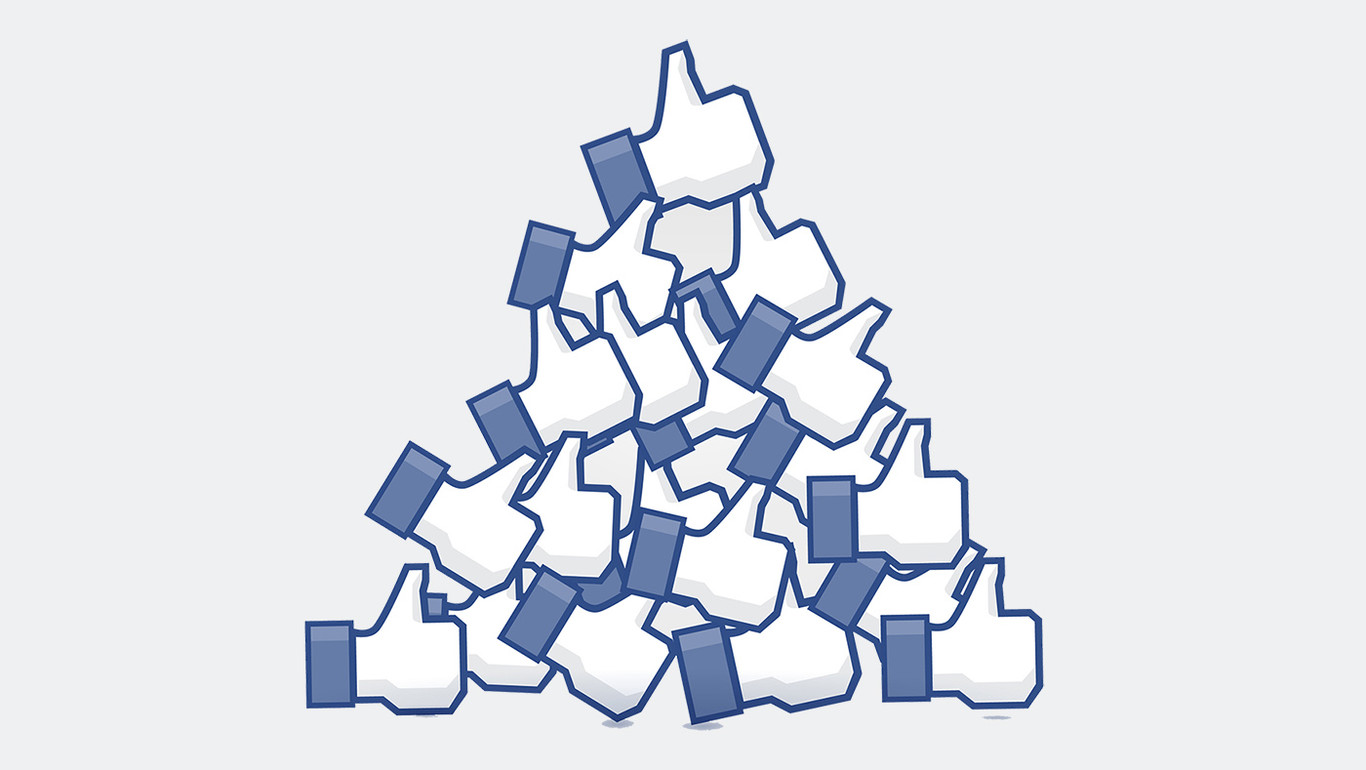 The irony does not escape, in mid-2016 Joe Speiser, the CEO of LittleThings, said that ” Facebook loved the media “, and at that time had valid reasons to say it.LittleThings became extremely popular mainly thanks to his Facebook page and built their business platform and audience within the social network, optimizing content for Facebook.

Back then Speiser said things like he thought Facebook was just trying to control the experience to make sure the site’s speed was correct, and he praised the Instant Articles saying they were getting more traffic than ever.

What real value do likes have on the new Facebook then?

Today the story is a completely different one. Speiser announced the closure of the company to employees last Tuesday, and in the memo said that the changes in Facebook’s news feed have been catastrophic and this caused them to lose 75% of their organic traffic.

When a change in Facebook costs you 75% of your traffic

In 2014 they had just 800,000 likes and already amassed 20 million unique users per month. Today with 12,752,255 ‘likes’ on its Facebook page, LittleThings has to close because it can not reach its audience , one that built within Facebook and that has been greatly affected by changes in the social network.

Facebook seems to have chosen to turn its back on media and users alike. When we look at many of the changes made, these seem to seek that the media and companies spend more on advertising to reach the users who had already won .

Users in addition to swimming in a sea of ​​ads have almost no control over what they see in their feed , the publications of the following pages appear without chronological order, as and when the algorithm decides and giving priority to what Facebook consider important.

With changes, it’s more likely to see something on a page that a friend or relative likes than something you like. It is not surprising that younger people are not interested in Facebook and this has become a social network for old people, the trend is that Facebook will lose millions of users this year, even if they continue to earn billions.