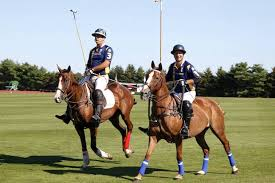 Whilst it is sometimes difficult to pinpoint the exact moment a new fashion trend began, it is thought that the polo shirt came about as a result of the popular sport Polo that started in the last 19th Century in Manipur, India. The game was witnessed by British Soldiers and brought this sport back to the United Kingdom with them and of course the clothing style came as well.

The polo shirt was designed to help keep the players cool during the hot summer weather and made of cotton to help with the circulation of air and absorption of moisture from the body, The buttons and collar were added to the shirts to help prevent them from flapping around whilst riding during the matches. 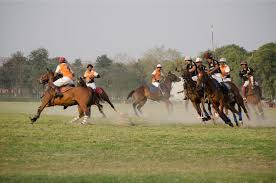 Since these early days many companies have added their own flare to the stylings of the shirt such as the Farah Polo Shirt that you can see at https://www.ejmenswear.com/men/farah/polos but they all have the same basic outline, a collar (either in the same or a contrasting colour) and 3 buttons attached. We often find that sports are one of the places where we first see the influence of fashion, with rugby and football shirts also being a popular choice for many people when choosing casual clothing.