Faced with the average user, who is used to a traditional desktop operating system, Chrome OS plays at a disadvantage. The experience in a system with mobile approach based on the web and the cloud is not the same, mainly because the applications do not work in the same way. 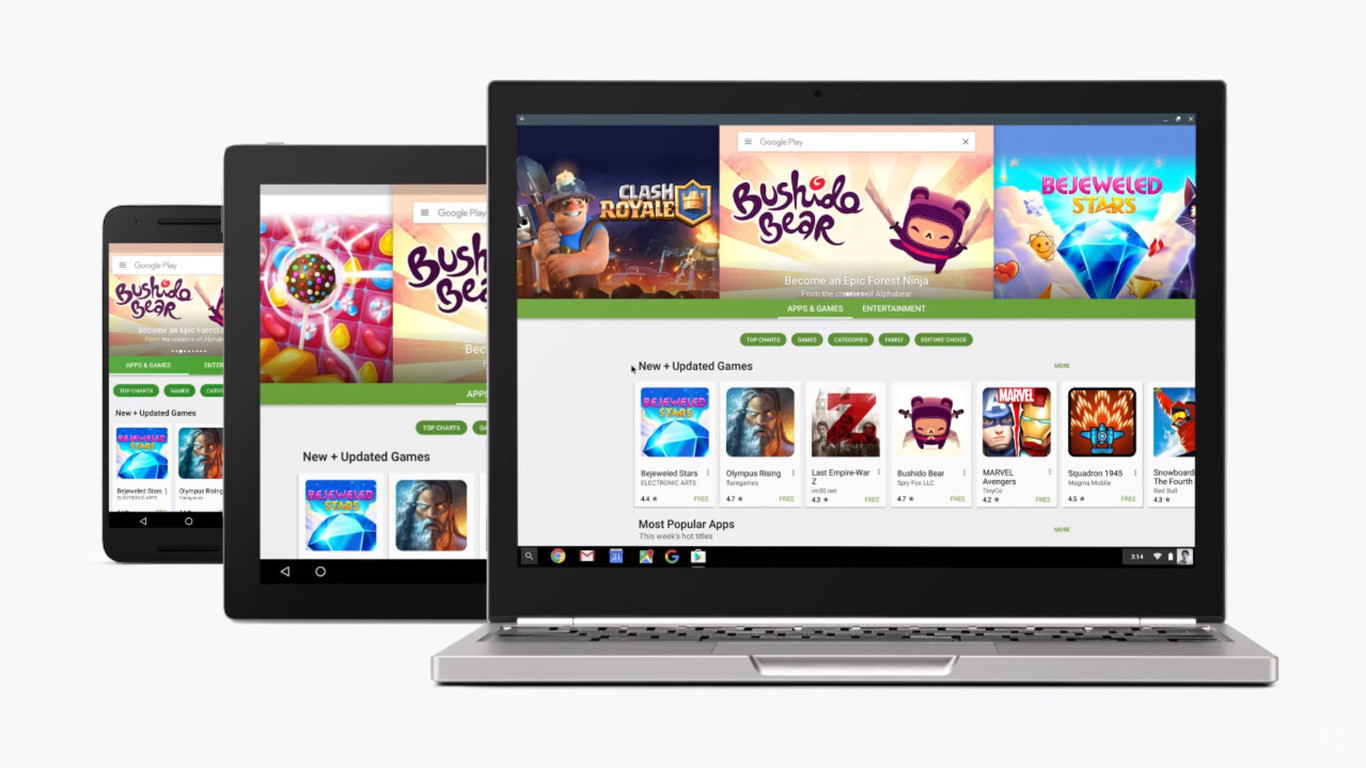 However, everything points to this can change from Chrome OS 64 or later. It will be thanks to the Android Parallel Tasks , a feature discovered by Chrome Unboxed in the beta of version 64 that allows the execution in the background of Android applications. Users who love multitasking seem to have good news soon.

Since its debut about a year and a half ago, these applications have brought and unified certain aspects between Android and Chrome. It does not approach the idea of Andromeda , but they build bridges. The only drawback was one that was difficult to comprehend beyond mobile phones or tablets: most applications stopped when they were no longer in the foreground .

Thanks to the new feature, Chrome OS desktops will be able to offer a behavior similar to that of other desktop systems, making the possibility of running Android applications even more attractive. The users coming from Windows, macOS or Linux, will not miss that the programs continue with their activity.

Everything will continue to work, even if it is on screen, as long as the activity is not paused proactively or applications are closed. No pauses or data loss . Without complicating the experience of use. Developing as it develops in other systems.

Despite being available in the beta channel of Chrome OS 64, it can not be completely guaranteed that the stable version has this feature, although the probability of seeing it in it or in the later versions is high. Especially if we take into account that this function has been demanded recurrently in recent times.