The day has come when machines make other machine. Or, being more concrete, the beginning of an era in which artificial intelligence systems can build other systems of artificial intelligence. An advance that has made the Google AutoML project a reality by designing a computer vision system that far exceeds the most cutting – edge models. 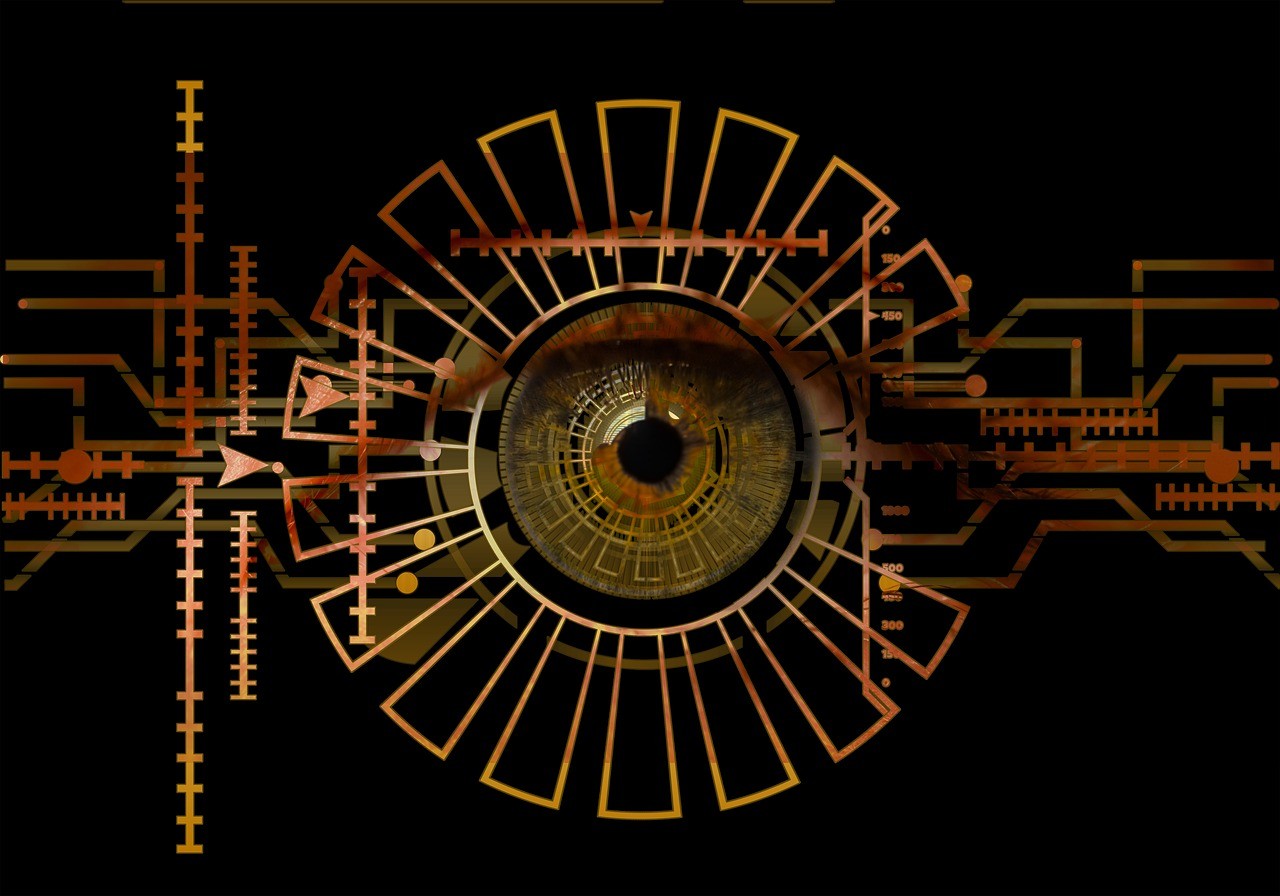 It was in May of this same year when Google Brain researchers announced the creation of this initiative, an automatic learning algorithm that learns to build other machine learning algorithms. The intention was to see what an artificial intelligence was capable of, creating another artificial intelligence without human intervention, with the ultimate aim of achieving greater deployment of these technologies.

There are few humans capable of developing them, they are highly coveted and similar projects would help bring artificial intelligence to many other fields and companies, much more quickly. Otherwise, more slowness would imply a great risk for the IA itself, according to experts like Dave Heiner, Microsoft’s advisor. Part of its success implies that the implementation is broad.

The biggest challenge for AutoML: Create an AI

Google CEO, Sundar Pichai, boasted about AutoML during the presentation of Pixel 2 and Pixel 2 XL and today could again boast to show what has achieved this promising initiative. Your biggest challenge to date .

By automating the design of machine learning models using an approach called reinforcement learning, as they explain in Futurism, the researchers made this artificial intelligence act as a neural network of controllers that, in turn, creates another network of artificial minor intelligence. to a specific task. A creation, called NASNet , that has surpassed all its counterparts built by humans.

Its function is to recognize objects in videos broadcast in real time. You must identify people, cars, bags, backpacks and other elements present in the images. AutoML evaluates the performance and, with these data, independently perfects this artificial intelligence by repeating the process thousands of times. An expensive task, usually done by humans, but essential.

The Google researchers compared the results of the NASNet IDs with “two of the most respected large-scale academic data sets in computer vision,” the ImageNet image classification and the COCO object detection data set, and discovered, they revealed, that surpassed all other computer vision systems made by people.

Specifically, it was 82.7% accurate in the prediction of the ImageNet validation set, which means being above 1.2% of any previously published result. In the same way, the system is also 4% more efficient with an average precision of 43.1%. In addition, a less demanding version from the point of view of computational resources exceeded by 3.1% the best models of a similar size intended for mobile platforms.

The advances that AutoML can bring

As we said at the beginning, part of the success of artificial intelligences will be found in its broad and rapid implementation. The more everyday areas have found solutions through these technologies and more companies can make use of them or create them without too much difficulty, the greater the progress and the greater the advantages. A situation that will further boost investigations, increasing that progress and those advantages.

A rapid advance of artificial intelligence systems, thanks to an easy creation, will further boost these technologies

Therefore, that an artificial intelligence such as AutoML can be able to create others opens the door for all that progress to arrive in a faster way and, from almost the beginning, can be a preserve open to many and not just a few. It would allow companies without the proper staff and knowledge to have a technology that will advance their business. Although if no action is taken, automation can mean that between 400 and 800 million workers are left without their jobs in 2030.