Gmail continues to evolve and reinvent itself. If we talked recently that it would stop supporting old versions of Chrome, or that it declared war on JavaScript, today we have before us a new step forward of the mail service of Google, surely, will like a lot. 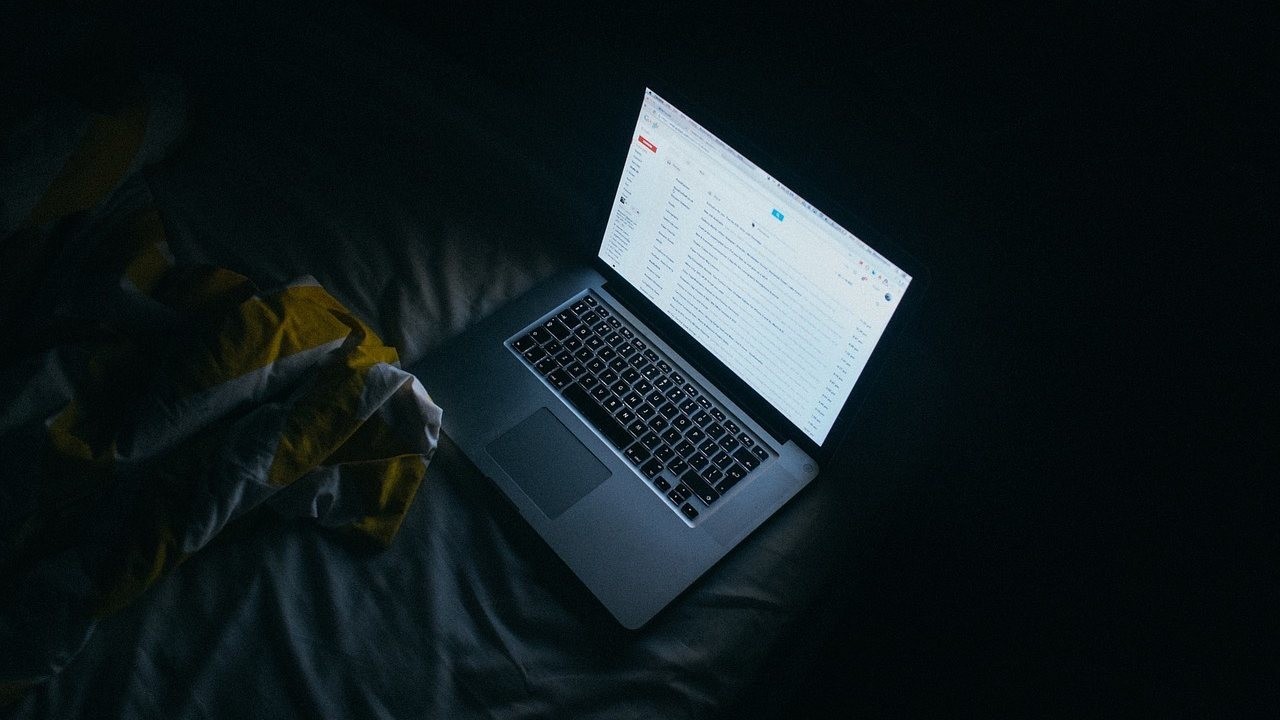 And it seems that finally one of the features most demanded by Gmail users will come true: Gmail will allow you to use addons on your platform, as reported by G Suite. On the web, developers who are interested in creating such addons can already sign up to do so.

While there are already extensions that work as addons , what it is now is to create native add-ons that do not depend on Google Chrome extensions, and therefore can work in any browser. Apparently, these features will also be seen on iOS and Android.

According to Google, for now they have enabled a test for developers , and will try to make things simpler for users and programmers. Software developers can write a single addon and run it natively in Gmail without having to rewrite it for different devices. For users it means that, by installing an addon only once, they can execute it on all their devices.

Google has sold the idea in the following way:

Instead of wasting time writing separate integrations for web and mobile, you can focus on the most powerful features of your app and take them to users when they need them most. Gmail addons have been created with Apps Script using a new “card” system that allows you to easily combine different components of the interface. Developers can create a great user experience that may seem native to Gmail. The result: integrations that are cross-platform from the beginning save your team time.

Apparently, these addons can be installed through G Suite Marketplace in a while, but Google has already selected a few partners to start working with: Inuit Quickbooks (generate and send invoices from Gmail), ProsperWorks (data checking) of contacts) and Salesforce (improved contact management).