It is undeniable that today many of us would not know how to manage without Google Maps. We use it to consult and go to addresses that we do not know and millions of people access the Google mapping service on a daily basis. It has become something that we take for granted, that is there and that we use whenever we need. 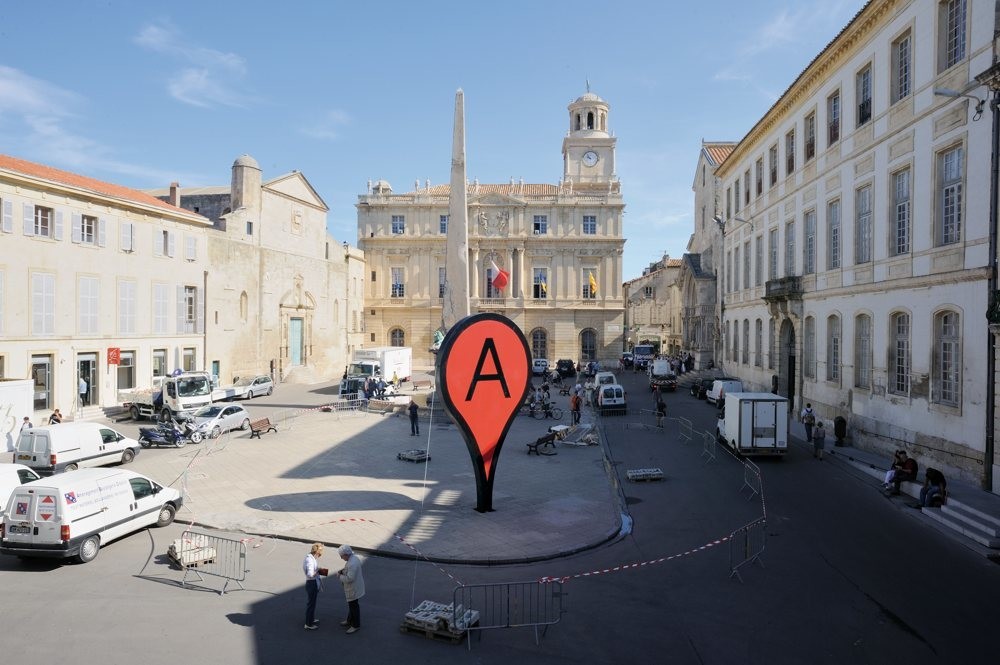 However, as indicated by SoftPedia, the Indian government says that Google Maps is an unreliable solution that does not have its approval. In fact, government authorities do not use the service, although they admit that it can be useful for users to consult points and places of interest.

The top leader of the Survey of India (SoI) organization, Swarna Subba Rao, questions the accuracy of Google Maps . In passing, he took the opportunity to point out that those who are looking for a service that really is accurate and works as it should be, use the Survey of India maps.

In statements of Rao collected by the Business Standard we can read the following:

If we talk about authentication, Google Maps is not authenticated. It has not been produced by the government, so they are not. If you use Google Maps to get to a restaurant or a park, you can get close to 50 meters from the place. But when we have to put in new railway tracks or make channels, this is where our topographic maps come in, when quality engineering data is required.

Apparently the Indian government is also looking for ways to get more control over Google Maps and the information that the service offers users. From the Survey of India itself, it has been pointed out that the government “has no control” over applications such as Google Earth or Google Maps.

On the other hand, Google is trying to comply with government requirements , especially after last year some controversy related to the borders of some countries such as Cambodia and India.