YouTube Kids was introduced in early 2015 as that supposedly ideal way to allow children to access appropriate content on Google’s popular video platform, but like everything, it is not infallible, although in this case the current problem is one of terror. 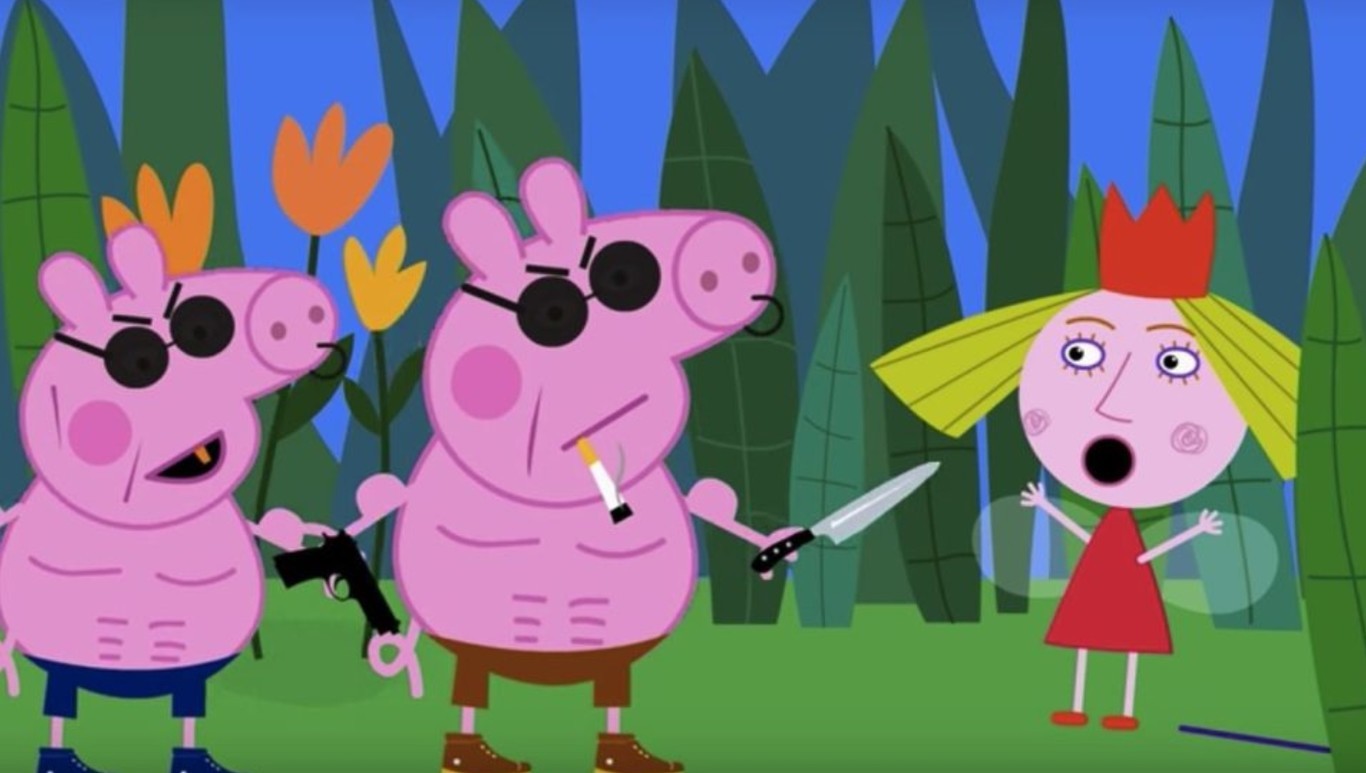 YouTube has admitted that it has a problem and they promise that they will take better measures to filter the content that appears in the application for children. While there is a place on YouTube for satire videos in which Peppa Pig drinks chlorine for the first time, we agree that this place is not YouTube Kids.

The automation has turned YouTube Kids into a service that can end up disturbing the smallest , and perhaps more than one adult. If things like Salad Fingers seemed strange and disturbing to you 10 years ago, you can not even imagine the videos that appear on YouTube today and that are leaked in the feeds that children see.

There is a whole genre in huge growth on YouTube in which characters we all know of cinema or TV as harmless, such as Frozen, Peppa Pig, Lady Bug, Paw Patrol, etc. They find themselves in quite awful situations that probably nobody wants their children to see.

As early as June 2017, YouTube indicated that the inappropriate use of familiar family entertainment characters would violate its advertising guidelines and could not be monetized. And now they will implement a new policy that will restrict content by age once it is marked.

YouTube will use three filters to determine when a video can go to YouTube Kids. First there are the algorithms, then there is a team of humans that review videos that have been marked, and there is also a team of volunteer moderators in search of inappropriate content.

If a video of this type is marked on the main YouTube, it will be sent to the review team. YouTube says to have thousands of people working in different time zones reviewing the content. If the video violates the new policy it will be restricted by age and automatically blocked from appearing on YouTube Kids.

In addition to this YouTube is also adjusting who can see these videos on the main platform, the marked content will also be restricted on YouTube if the registered user is under 18 years old . All that content will not be able to monetize either, and it is perhaps there where they can press the tap to the business in which the videos have become.

Do what YouTube does, the reality is that there are millions of videos, and some will always filter. Children always manage to skip restrictions if they are left on their own. It is not a bad moment to remember that the best parental control is a present father .