Acrylamide is a substance that is formed naturally in food during certain cooking processes, particularly when they involve high temperatures. This substance has carcinogenic effects demonstrated in animals and is considered potentially harmful in humans, therefore, we must know which foods are more acrylamide. 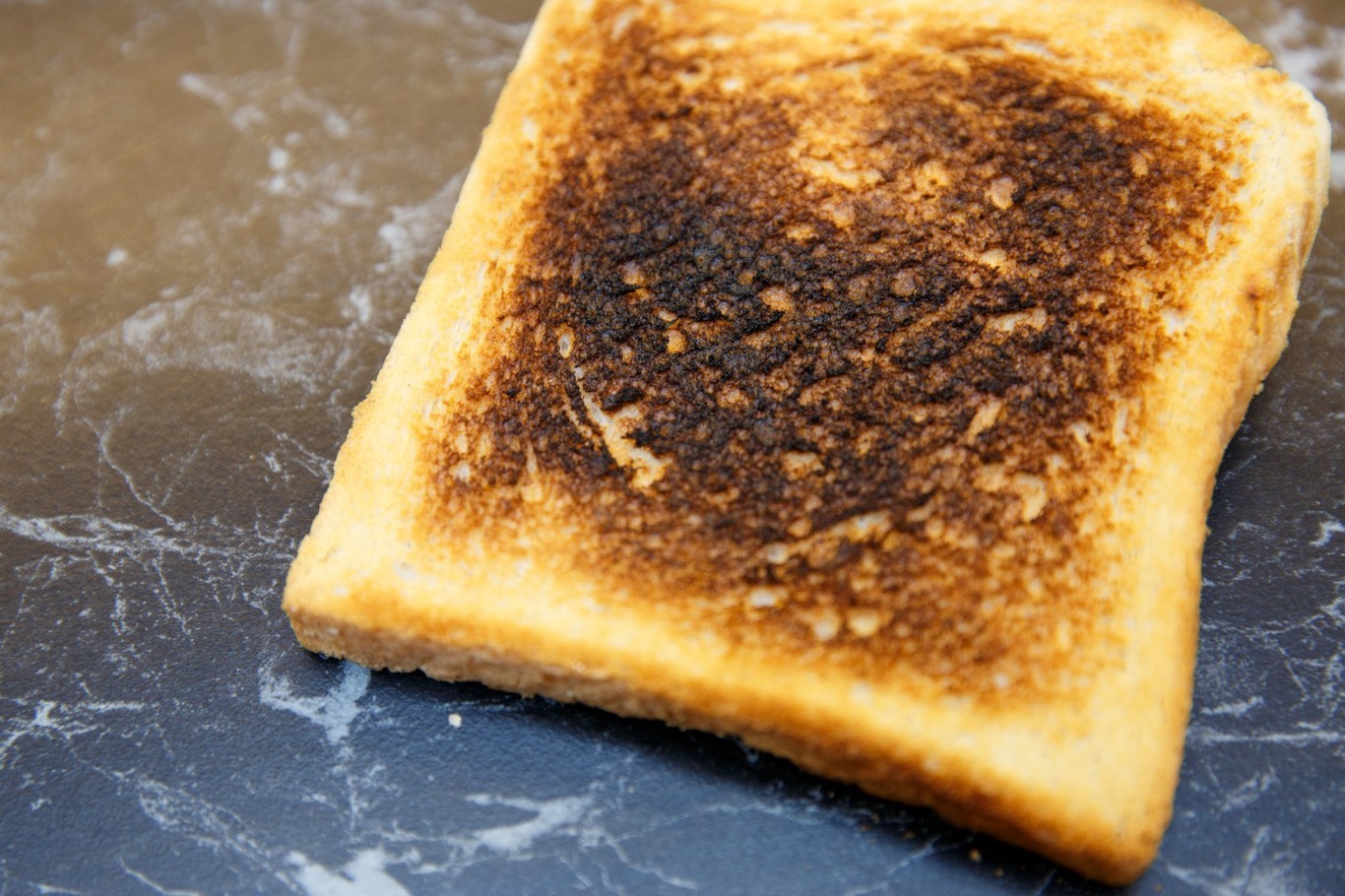 Factors that favor the formation of acrylamide

As we have said, acrylamide is naturally formed in food during cooking processes, and the presence of this substance in potato chips is especially noteworthy, which is why the high temperature of the frying is a determining factor, since more than 120°C the probability of their formation is greater as well as at higher cooking times.

Potatoes also have hydrates that are the perfect substrate for the formation of acrylamide, an amino acid called asparagine and fructose that has been especially associated with the development of acrylamide in a doctoral thesis of the University of Stockholm published in 2005.

On the other hand, the high pH, ​​the presence of other amino acids or proteinsand sugars in the cooking of a food can also contribute to the development of acrylamide, the main factor being the temperature at which a food is subjected.

Thus, foods baked, roasted, roasted or fried and that have carbohydrates or proteins are the main candidates for acrylamide.

Given that potatoes seem to be the ideal substrate for acrylamide to develop during frying, as Canadian scientists have shown, these are the first foods that we must control since they can have up to 1 mg of this substance per kilo, especially in potato chips of bag, because the homemade options can have half the content of this substance.

In addition to French fries, other foods that may have acrylamide in appreciable amounts are according to the EFSA :

The key is not to reach 0.5 ug of acrylamide per kilo of weight per day because in these proportions it can already cause health risks according to different international organizations and these quantities are not difficult to overcome if the foods named above are consumed. usual way

A good resource is to avoid processed foods and those scorched or burned at home or in a restaurant that may have higher proportions of acrylamide.

Of course, we are not free of consumption if we cook a meat until golden brown at home or if we eventually do a homemade frying, however, abuse of breakfast cereals, fried potatoes or roasted, burnt or very golden foods is what is not We must do if we want to reduce acrylamide in our diet.