The celiac disease or gluten intolerance makes many people will be forced to eliminate consumption of wheat flour from their diets. As a substitute to this type of food, there are gluten-free flours such as almonds or rice, among many other alternatives.

These flours are often used to make different types of dough, both in breads and pastries, but although both are gluten-free they have some important differences. Know its characteristics and choose the gluten-free flour that best suits your dishes and your needs. 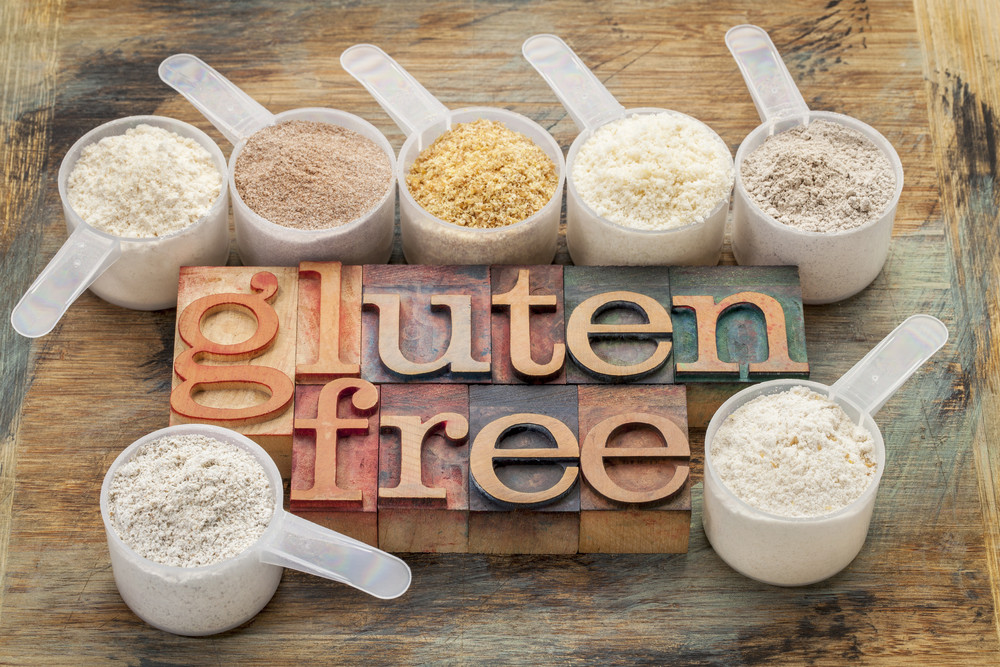 Differences between both gluten-free flours

Due to its qualities, it is more common to find almond flour in recipes for breads and doughs

As you can see, two flours without gluten but with different properties and benefits that you can alternate depending on your needs and the dishes or recipes that you are going to prepare.

When we talk about gluten-free flours, usually comes to mind some alternatives that we have spoken whose origin is usually of cereals, pseudocereals (as in the case of quinoa or amaranth flours ) or nuts .

But in addition to this diversity, there is another type of flours from legumes and known as leguminous flours. In this new subtype we fit varieties such as chickpea flour and soybean meal.

In the case of soy flour we must emphasize that it is a heart-healthy food, and high in phosphorus and protein. Its use is usually more oriented to the preparation of doughs and breads.