It is a fact more than studied and proven. Chronic alcohol consumption kills you: these are the fatal consequences in the body as alcohol is often consumed. 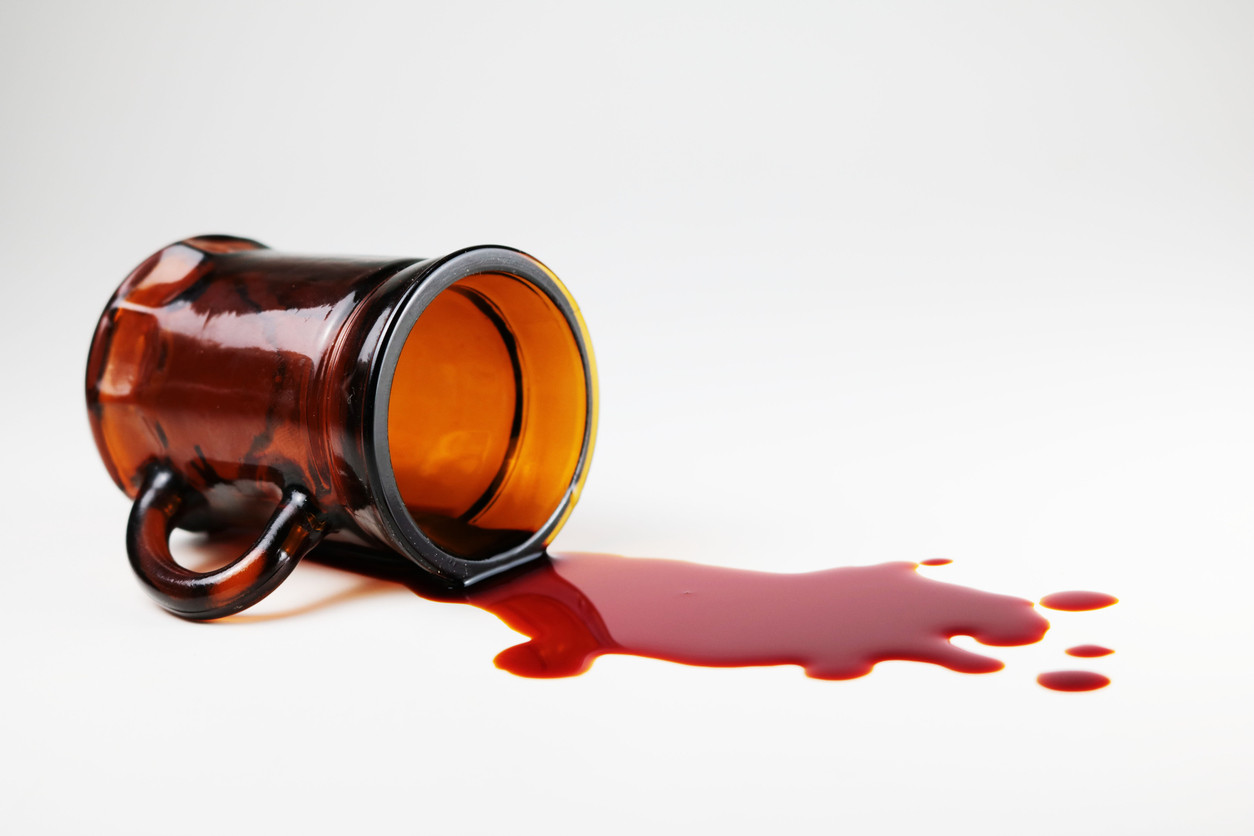 Alcohol is one of the biggest problems of society

It is no longer that alcohol interferes with your athletic performance (which it does) or that pregnant women should abstain from drinking alcohol during pregnancy (they should), it is proven that alcohol consumption represents an important burden for the health of the population and health services, associating with more than 200 diseases and contributing to 5.9% of deaths worldwide.

In the United Kingdom , for example, alcohol is the fifth leading risk factor for disease and reduced life expectancy, with more than one million alcohol-related hospitalizations registered annually in England.

The annual costs for the National Health Service are estimated at 3 billion, and the global costs for society at more than 20 billion. It is estimated that 23,000 deaths per year in England are totally or partially attributable to alcohol: 65% men and 29% women, and this is just one example.

Alcohol is destroying your entire organism

Both acute and chronic alcohol use can cause devastating morbidity and mortality in the population who often drink alcohol.

In terms of morbidity and for those who do not know, regular consumption of alcohol, through its effects on the suppression of fat oxidation , is considered a risk factor for weight gain , increased obesity abdominal and hypertriglyceridemia.

But the biggest problem comes from the following, and it is more than scientifically proven . The chronic alcohol consumption affects not only the functions of the intestine and liver , but also the interactions of multiple organs, which causes persistent systemic inflammation and, ultimately, organ damage .

Chronic alcohol consumption affects not only the functions of the intestine and the liver, but also the interactions of multiple organs, causing persistent systemic inflammation and organ damage

Excessive alcohol consumption contributes to systemic inflammation by interfering with the body’s natural defenses against the influx of gut microbiota and its products.

As information about concepts that may be unknown, such as cytokines, these are a set of proteins that regulate interactions of the cells of the immune system and whose immunoregulatory function is key in the immune response, in inflammation and in the hematopoiesis of different cell types.

Therefore, the conclusion is easy, the chronic consumption of alcohol is destroying your body and it kills you , that’s for sure.