The male infertility is the inability to cause pregnancy, causes having to do with excess or insufficient hormones that guide sperm production.

These causes are often due to a low sperm count, although it can also be due to sperm that do not move or sperm that is not fast enough (dies before reaching the ovum), sperm that is not properly formed or seminal fluid that is Very dense (sperm can not move easily). 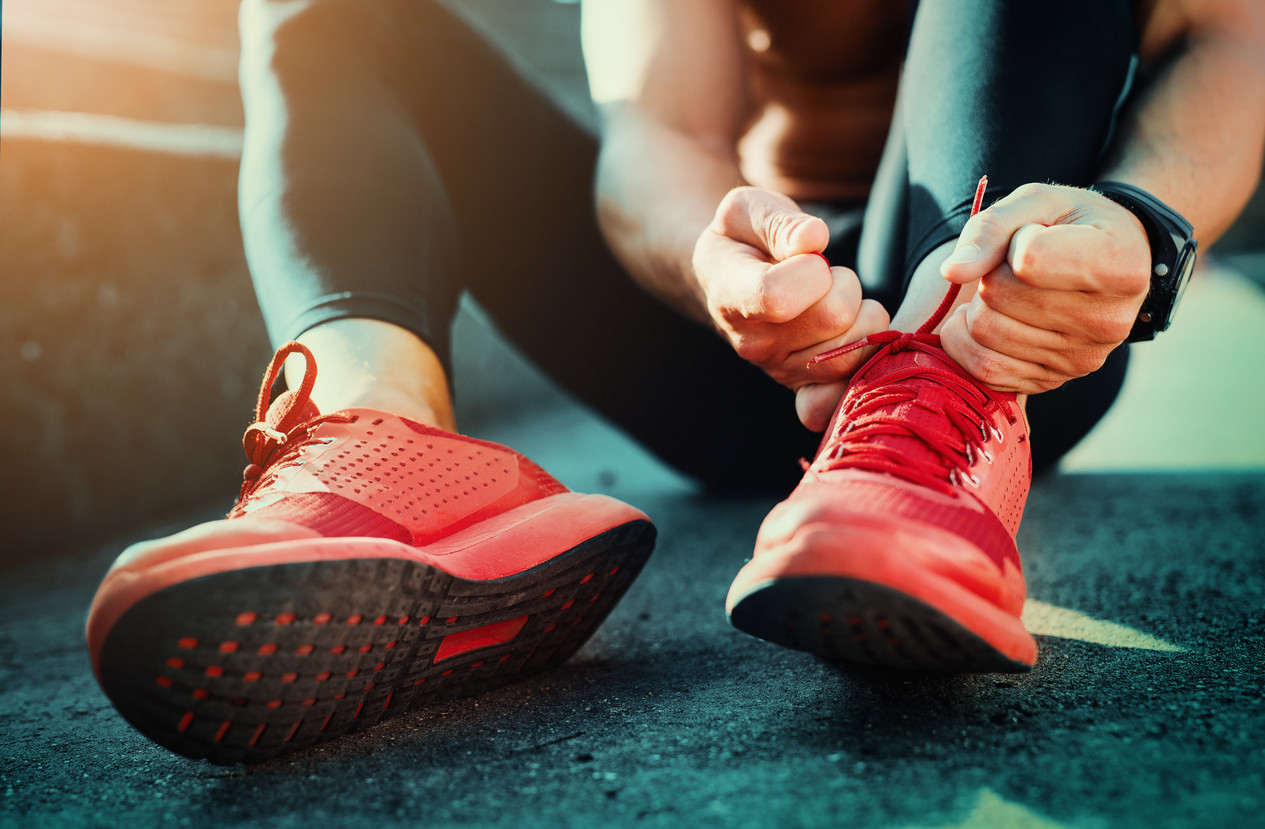 I recently wrote two articles about training strategies and nutritional strategies that help us get better adaptations and better performance with our concurrent strength and endurance training.

Well, a recent study has proven that combining both workouts (strength and endurance) can also be very beneficial to improve male infertility.

A recent study published in this year 2017 has examined the effects of 24 weeks of combined aerobic endurance training and strength training on seminal (semen) markers of inflammation and oxidative stress, as well as markers of male reproductive function and reproductive performance in infertile patients.

After the intervention, it was found that the training program reduced the proinflammatory seminal cytokines and markers of oxidative stress, achieving in turn additional improvements in the system of seminal antioxidant defense .

The changes induced by training in inflammation and the state of oxidative stress correlated with favorable improvements in semen parameters, sperm DNA integrity and pregnancy rate, which supports the evidence of the favorable effects of combined training of aerobic endurance and strength in male infertility.

Exercise has multiple benefits. We must not only know and consider the benefits at muscular and cardiorespiratory level , but also other possible positive effects such as those that in this case may have on the reproductive function improving fertility in infertile men.