That an eyelid shakes without wanting, a momentary grimace with the mouth, twisting the head slightly to the same side periodically … Most nervous tics are small movements that while they can be annoying, often do not cause major problems .

In other cases, such as those who suffer from Tourette syndrome, tics become more complex behaviors , such as shouting words that are sometimes insults, and that can put the person who suffers it in trouble.

In any case, tics are not a health hazard , but in case you have ever wondered what exactly they are and why they occur, we tell you everything you need to know. 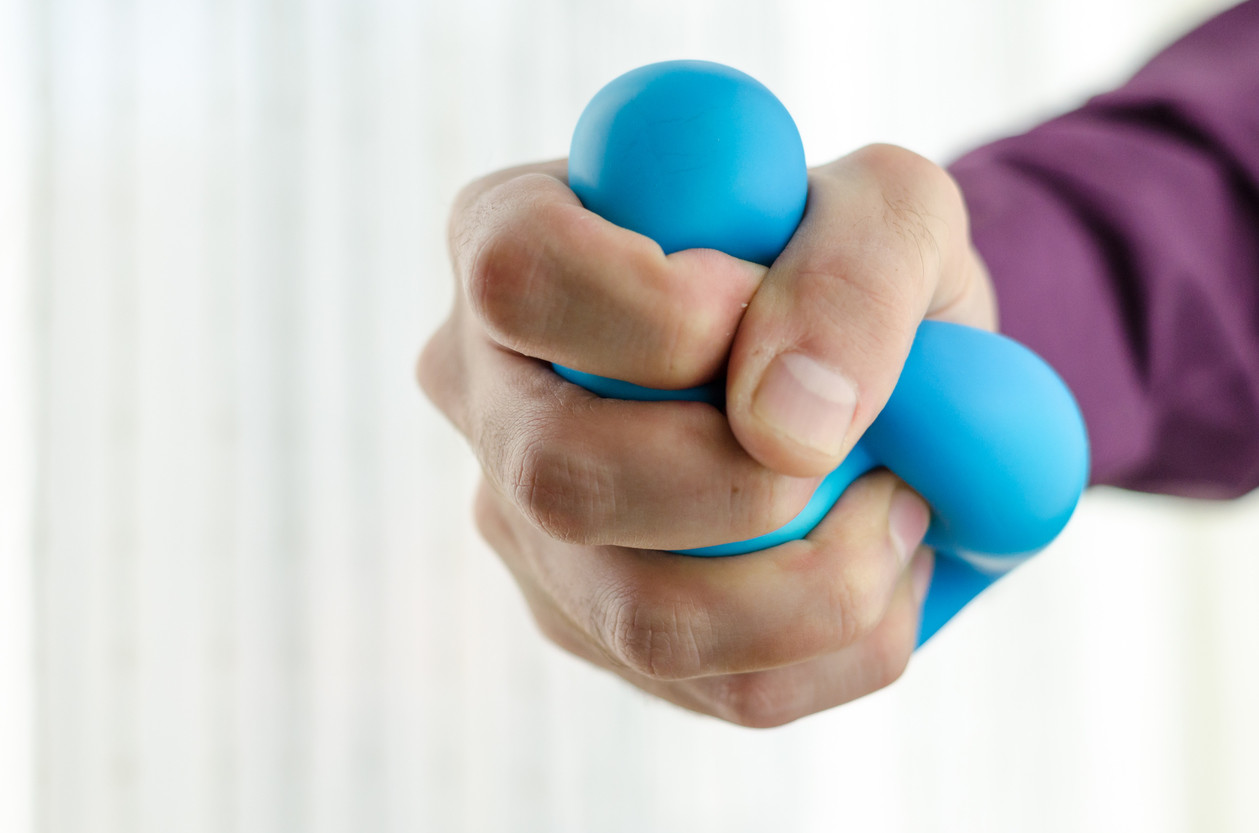 What exactly are the tics?

Tics are involuntary, abrupt and repetitive movements of a muscle or muscle group. They are especially common in childhood : it is estimated that it affects up to 15-20% of children between 6 and 10 years old, more children than girls and especially the most shy.

Although they are involuntary, they can be controlled but in a very limited way . To understand it, it is enough to imagine the reflection of blinking: usually the blinking is involuntary. It can be avoided if we concentrate on not doing it, but we can achieve it only for a few seconds, or a minute. Eventually we will relax and blink again. The same thing happens with a tic.

What types of tics exist

Depending on the tics, they are classified according to their complexity and according to whether they affect the motor system or the vocal system.

1. Simple motor tics. They are the most frequent: a movement of the eyelid, a turn of the head … They usually affect the face, neck or upper limbs.

2. Complex motor tics. They are less frequent, like jumping, turning on oneself, chewing … They include whole groups of muscles.

4. Complex vocal tics. Repeat always the last word heard, or the last word spoken, are some examples. In some cases, the tic is to say constantly and abruptly an insult or bad word, something that is related to Tourette syndrome.

Why do tics appear?

It is not known with certainty why some people suffer from nervous tics, but it is believed that it can be a combination of environmental, genetic and neurobiological causes .

To begin with, there is a relationship between tics and situations of nervousness and stress . Especially visible in children, this relationship manifests itself with a higher frequency and virulence of tics in stressful situations , such as the beginning of the school year, and less frequently in relaxed moments. Normally nobody suffers tics while sleeping.

On the other hand, sometimes twin brothers suffer similar tics , which would support the theory that some genes are involved in the appearance of tics.

Finally, the fact that tics occur more in men than in women may point to the possible involvement of certain hormones, such as testosterone , and a possible implication of dopamine , a substance that acts facilitating neuronal connections , has also been proposed .

How to treat a tic

Normally, tics are something temporary that can last a few months and disappears before reaching adolescence. Endeavor to avoid them or constantly point them to the one who has them not only does not usually have any positive effect, but rather has it in negative, increasing the nervousness and with it the virulence of the tics.

The most effective is usually trying to give little importance, but at the same time analyze what kind of situations occur and try to avoid them

As we have already pointed out, trying to avoid them is usually a useless effort, because we will not achieve it for too long. The most effective is usually trying to give little importance , but at the same time analyze what kind of situations occur and try to avoid them.

The thing is a bit different if we are dealing with a case of Tourette syndrome , in which different tics accumulate, some very complex and that may have some impact on the social and working life of some people . Although in many cases they also end up disappearing alone over time or do not have enough relevance to require treatment, in others they can be difficult to control.

The treatment can be composed of drugs and relaxation therapy and psychotherapy to treat not only the tics themselves, but the psychological cause that may be causing them.

When to go to the doctor for a tic?

If someone who has never suffered a tic begins to suffer suddenly, or if our child has these spasmodic movements, it is logical to worry and think about going to the doctor. Although, as we say, they are usually minor discomforts that disappear over time, it may be a good idea to go to a professional’s office if the following situations occur.