Many are the users of gym that at the time of beginning to plan their routine (either to gain muscle mass, or to lose fat) do not know where to start or do not take into account all the factors involved in the programming of a routine.

If we did a survey asking what these factors are, almost certainly most people would talk about the number of series, the repetitions, the rest between series and the loads we use. But these are not the only variables to take into account when programming our routine. 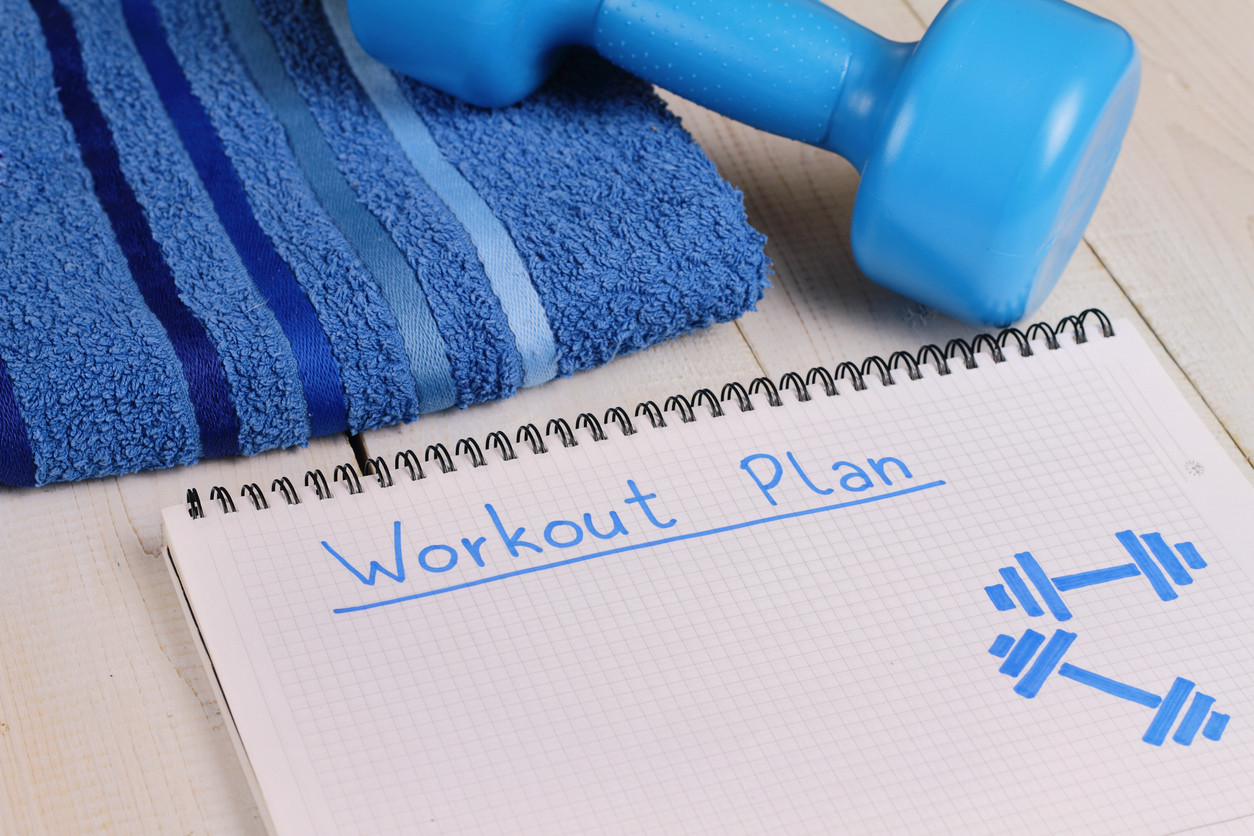 Before programming our routine

The first thing, before programming our routine is to define our objectives(what we want to achieve), our deadlines (it is important to set a realistic timeframe) and, perhaps most important of all, we would have a medical checkup to make sure we can get in March.

The aim of going before the medical consultation is, apart from preventing possible problems such as sudden death or heart problems (in the case of stress tests), detect anomalies that may cause injuries of some other nature (alterations of the footprint, decompensation, functional limitations, previous injuries …).

Variables that will influence our programming

At the time of programming our routine, we should not only set the number of days to train and what muscles we will train each day. The programming of a routine is something complex that requires that we pay attention to various factors that are interrelated, by modifying one can affect the rest and throw our entire routine to the ground.

ROM are the acronym in English of range of movement (range of movement), and refer to the path taken by our joints and muscles during the execution of the exercise. With exceptions such as pathologies or previous injuries, it is recommended to always make a complete ROM in all the exercises .

The breaks and breaks (both within a training and between training days) are one of the key points of our routine and perhaps one of the most undervalued . Many times we can see people resting just 10-20 seconds between sets with the statement that “I waste a lot of time resting”. Maybe your muscles in the long run do not think the same and give you a message in the form of cramps, overload or simply with a faint because you did not have enough recovery time.

Number of series and repetitions

This is one of the great dilemmas in every gym: How many series and how many repetitions should we do? .

Based on our goals in the gym, we will move in a range of repetitions or another. If, for example, we want to work on strength , the advisable thing is to work between three and six repetitions, so to pretend to work the force to twenty repetitions would be something that would not make much sense (if we can perform twenty repetitions with X weight, surely we will be able to move much more weight to three repetitions, so we are performing inefficient training).

The values ​​of these numbers vary depending on the type of work we want to perform, but the normal thing is that we see their values ​​oscillate between 0-4 seconds.

We understand as training frequency the number of times we train a muscle group over a week . This variant will also depend on our main objective, although the normal in most cases is usually a frequency of 2-3 .

The bodybuilders are a case apart because their condition and their workload often apply a frequency 1 to their workouts to give the muscle rest time to spare.

The order of the exercises has always been one of the foci of discussion. Many people think that the order is indifferent, but a correct distribution and ordering of the exercises would be the one that gave priority in the first place to multiarticular exercises (which are the ones with the most muscle mass and expense they will assume) and then those monoarticular or ” analytical “, because if we fatigue the smaller muscles first, then it will be impossible to perform in the great exercises.