Controlling nutrition in the world of sport is of vital importance if we want to have good sports results and good performance and, what is more important, if we want to avoid injuries or health problems. We already saw in the article of the SSE (Syndrome of overtraining) as a deficiency in the energetic contribution can have disastrous consequences in the performance and the health of the sportsman.

Recently, one of the most striking cases was the Argentine footballer Leo Messi, who during a season was suffering from continuous vomiting during games and his performance fell considerably. The solution adopted by the FC Barcelona striker and the Argentine team was to put himself in the hands of a nutritionist expert, and the results from then on were unbeatable from the point of view of sports performance. 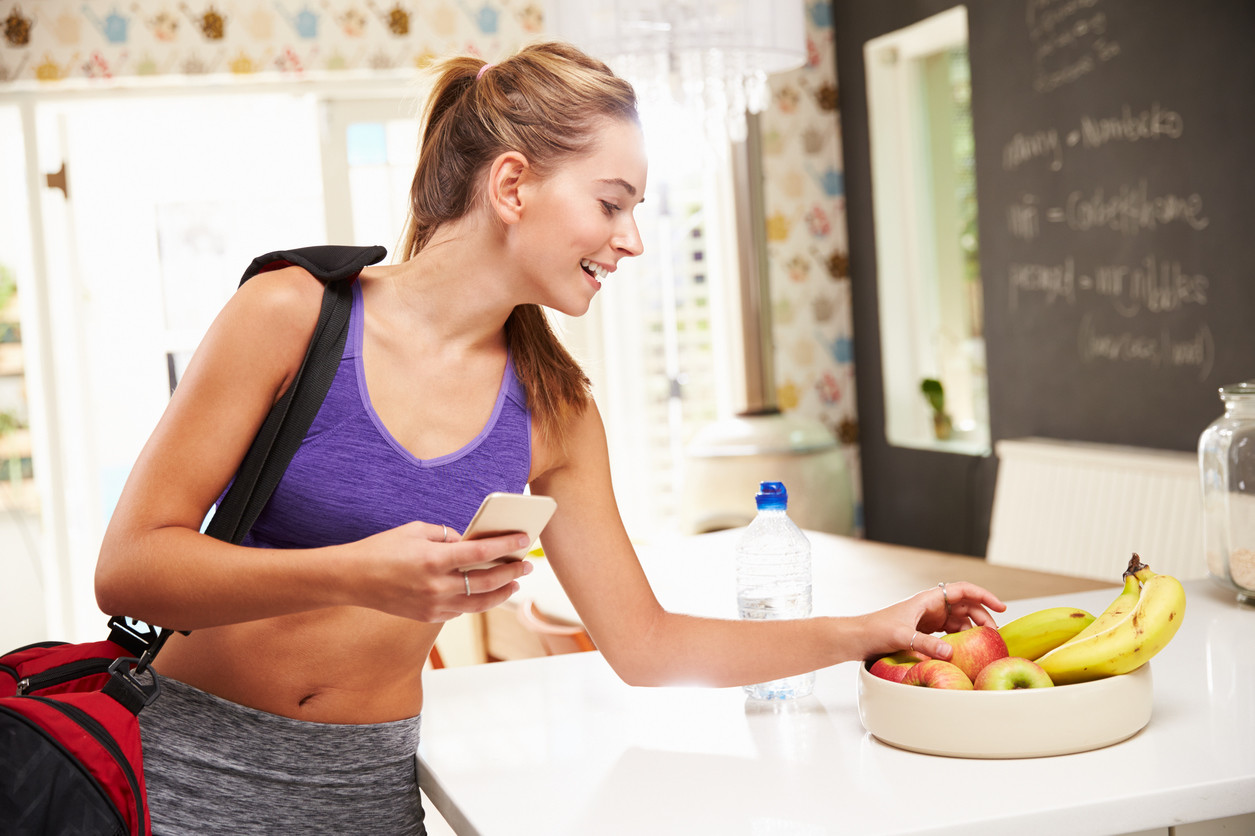 Energy requirements of a football match

Despite being a collective sport, soccer forces players to a high physical effort , because during games are continuously starting, spirited, slowing, jumping, hitting the ball … and all this ends up causing a physical and energetic wear very high . For this reason, the detailed control of the players’ food seems to be fundamental for all teams, especially the top teams that are fighting for titles and do not want to suffer from downturns.

In the 70s and 80s it was common to see footballers who were overweight , with control problems, alcoholism problems … and their sports careers were quickly shortened. However, although today have come to light cases of football players smoking or with some other weight problem in the return of the holidays, the truth is that since the technical bodies of the same began to incorporate the figures of the nutritionists, this section is very controlled, and if not, tell the coach of Atletico de Madrid, Diego Pablo Simeone, and his physical trainer, Profe Ortega.

If we talk about energy expenditure during a game, footballers usually run on average between nine and twelve kilometers in each game. If we take into account that they are continuously making changes of rhythm during the 90 minutes that the games last, we are facing a session HIIT with a duration much higher than normal , so that the feeding before, during and after the matches seems like essential . And to this we must add that depending on the team, the players can play two or even three games per week, which undoubtedly raises the energy needs considerably.

Food before the game

The objective of controlling and supervising the feeding before the games is that the players arrive with the highest possible energy and avoid excesses, especially in the two days before the games (a meal out of the scheduled, with a mismatch of nutrients in terms of quality and quantity, can be disastrous for the footballer’s performance).

When we talk about the day of the game, the normal thing is that until two or three hours before the same footballers can consume solid food (always in a supervised and scheduled with the nutritionists of the team). As we have said, nowadays even the smallest aspect of nutrition is controlled so that it does not affect, but improve, sports performance during the competition .

Food during the match

During the competition (whether it is a football match, an athletics race, a cyclist stage …), the main objectives are usually to replace (as far as possible) energy reserves, delay fatigue or avoid dehydration and hypoglycemia . For this, it is usual to consume gels rich in fast-absorbing carbohydrates or isotonic drinks.

Once the game is over, nutrition will focus on filling as quickly as possible the glycogen stores depleted during the effort and facilitate muscle recovery . For this, some of the most commonly consumed foods are: nuts, bananas, oats, isotonic drinks, turkey, tuna, fresh cheese …

What benefits and problems does nutrition control for the athlete?

If we had to give a short and concise answer about the benefits that athletes have for the control of nutrition by a professional expert , the word chosen would be “everyone”. But let’s try to dig a little deeper.

“A bad meal is not going to be thrown by land all season, in the same way that a good meal will not fix bad planning”

How can we adapt all this to the amateur sport and our day to day?

We have just talked about the importance of nutritional planning in modern sport at the professional level, but can we apply it to our daily life? Without a doubt, yes. Not at the level and with the help as specialized and specific as that of athletes, but we can do it.

Although we do not practice any sports or have any health problems, going to a dietitian-nutritionist can mean an improvement in our quality of life : controlling our diet can help us to rest better, to feel more energized in our day to day life (let’s not forget that one of the characteristics of junk food is that it makes us more tired), being in a better mood and, of course, eating well will help us to prolong our life expectancy.