Have you finished your coffee cup? Put on another one! According to a recent study, that could help you live longer. And if you’re worried that too much caffeine will bill you tonight because it does not let you sleep, it’s decaffeinated.

The study, led by WHO scientists and which has followed more than 500,000 people for 16 years, has concluded that drinking coffee is associated with a lower risk of death associated with heart disease, cancer, heart attack, diabetes and respiratory and liver diseases. 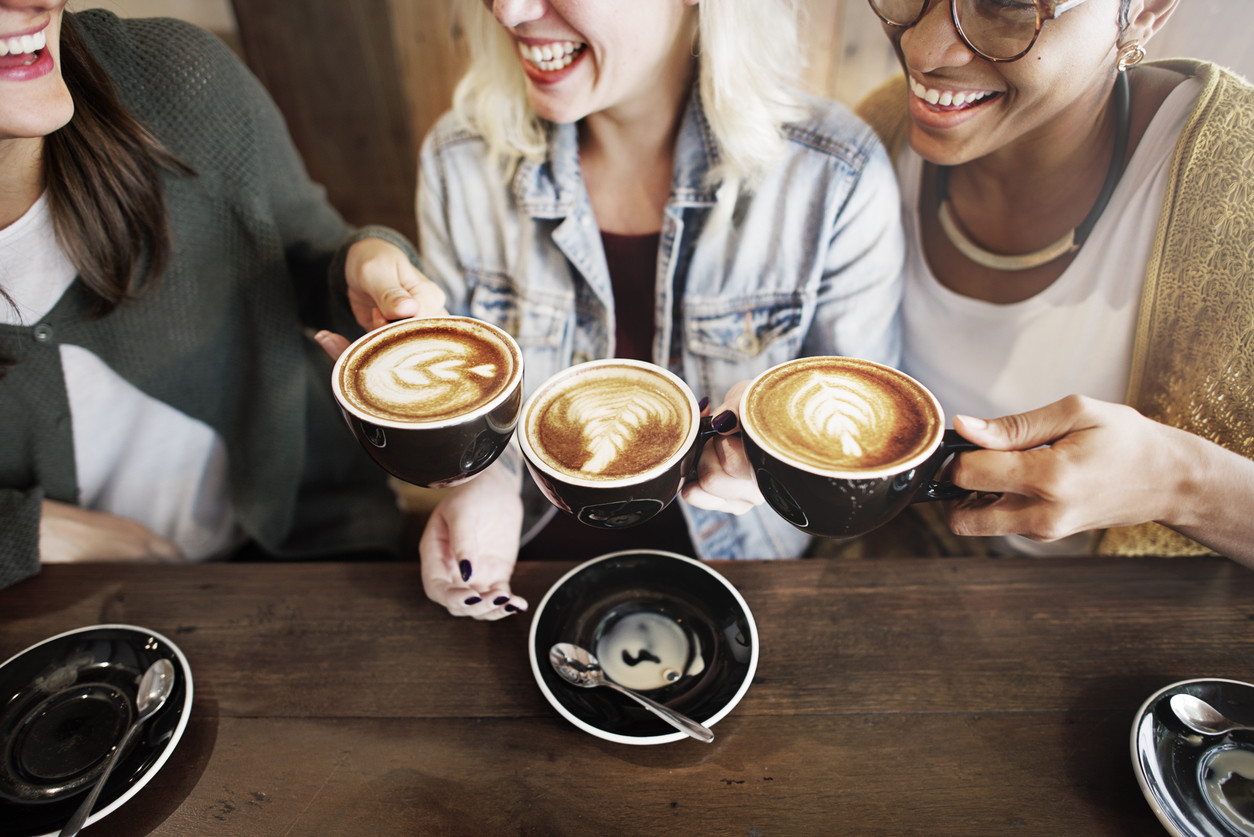 It also serves if you drink decaffeinated coffee

Another study conducted with more than 200,000 Americans of different races also during 16 years throws similar conclusions: the daily consumption of coffee reduces the risk of death, and the amount of coffee seems to be directly related to that reduction.

In addition, this relationship was appreciable both in people who drink regular coffee and those who drink decaffeinated coffee, which suggests that the relationship has nothing to do with the presence of caffeine. However, it does seem to have to do with how many cups of coffee are taken per day.

Did not the coffee give cancer?

In 1991, WHO included coffee in its list of substances “possibly carcinogenic to humans” , a category in which it was present until in 2016 it reviewed all available studies again and concluded that there was no evidence of this relationship.

The most likely cause of this erroneous assumption is that they were missing details about the lifestyle : people who drink coffee smoked more, which increased their risk of cancer, something that had nothing to do directly with coffee but with the tobacco.

Now, researchers have tried to eliminate these erroneous conclusions by adjusting their observations to issues related to lifestyle such as the consumption of alcohol, tobacco or red meat among others.

His conclusion is that, although it would be premature to recommend the consumption of coffee as protection against chronic or serious diseases, it does seem safe to establish that coffee can be part of a healthy diet.

Other benefits of coffee

Knowing that coffee consumption reduces the risk of suffering from chronic or serious diseases is just another reason to enjoy this beverage. Science had already given us a few.

For example, the effect of caffeine in our brain . Caffeine works by blocking a neurotransmitter inhibiting substance called adenosine. When adenosine is blocked and can not act, this results in a stimulating effect, which triggers the activity levels of different areas of the brain.

In addition, coffee contains some nutrients necessary for a complete diet, such as manganese, magnesium and potassium, among others. It has also been shown in some studies to reduce the risk of suffering from diseases such as Alzheimer’s and Parkinson’s .

Coffee has been shown to have a protective effect on the liver , delaying the progression of cirrhosis , a disease in which the normal tissue of the liver is converted into fibrous and useless tissue.

Finally, and to point out just another example, coffee seems to be related to a lower risk of suffering from depression. According to a 2011 study by Harvard University , women who drink four or more cups of coffee a day have a 20% lower risk of falling into depression.