Some time ago we were talking precisely about the disaster in which the new recommendations of the food pyramid proposed by the SENC are being converted, and to the surprise of many, finally the new update has been approved including supplements and alcohol, novelties that have stirred up experts and nutritionists.

The inclusions presented by the new food pyramid, approved last week, have not left anyone indifferent. Despite the need felt to make certain changes in the recommendations proposed above, it seems that in the end the thing has remained as it was. 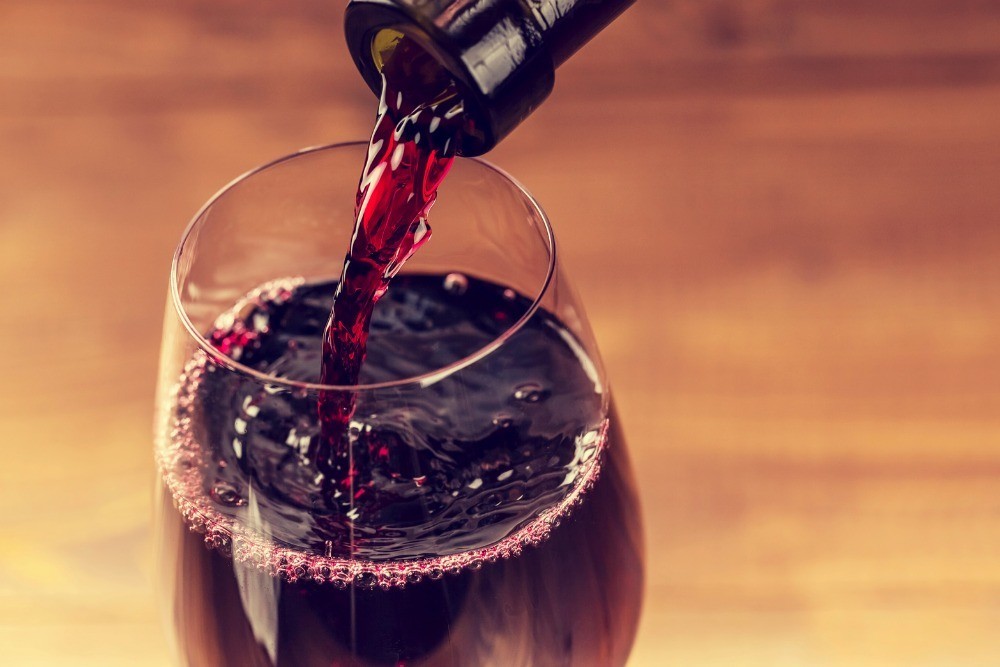 Alcohol is maintained and is equated to certain meats

If there is something that has surprised and alarmed, in equal parts, the nutritionist sector in the approval of this new pyramid is, without a doubt, the inclusion of fermented alcohol intake in a moderate and responsible manner.

The specifications regarding the amount of alcohol recommended has been one of the most relevant and debated data: moderate. But what does moderate mean? A range of possibilities depending on the receiver, who almost always considers it moderate. A recommendation that gets the population to consider alcohol consumption, practically, as healthy.

Only consumption is limited as: optional, moderate and responsible . A more than ambiguous definition that leaves room for personally determining the amount of alcohol to be ingested. A decision that certain experts and nutritionists have described as shameful after having been more than proven that the “recommended glass of wine a day” does not grant any kind of benefit to our health , quite the contrary.

The reactions by the nutritionist sector, which expected a necessary change in these recommendations, were not long in coming …

“What this causes is that people continue to believe that it does not hurt and, let’s not forget, alcohol is hepatotoxic ” – Gabriela Uriarte, Dietitian and Nutritionist

“In this guide, there is no alcohol, it has no health benefits, social consumption is very internalized, but it should not be included in the pyramid.Theantioxidants that can be provided, for example, wine can be obtained from other foods without need to ingest alcohol “- Eider Sánchez, Nutritionist Dietitian of Polyclinic Gipuzkoa

The addition of supplements is approved

Another novelty that has been strongly criticized has been the inclusion of supplementation in the nutritional pyramid , as a personal option, specifically at the top of it. According to the media stir created around this issue, the clamor comes basically from the hand that this type of products are not really food, so they should not be included in an official pyramid.

We all know the bad reputation that accompanies the world of supplementation, although I personally consider that the subject has been excessively demonized. A protein shake may be necessary or beneficial for many people who need to cover a high amount of protein and it can be difficult to achieve only through the diet, but like everything, it depends on each person and their needs.

It is true that including it in an official pyramid of nutritional recommendations gives free rein to people who do not need this type of product to include it in their diet without need, without giving any benefit and without really knowing what they consume, simply by the mere fact that is recommended officially.

The most valued recommendations

After this series of disastrous decisions, it seems that the collaboration of more than one hundred experts in the food sector has achieved some other necessary and healthy changes in the final graph of this new food pyramid approved by the SENC, such as inclusion of whole grains and the balance of hydrates based on physical activity and personal needs.

Other examples have been the inclusion of daily physical activity of 60 minutes, emotional balance or healthier culinary techniques, although despite these recommendations it seems that the final balance of this new nutritional update has ended up being another official disaster that, only, it manages to confuse the population and that, as many of us think: “it is corrupted by the interests of the big food industry”.