After years of decline in the new home construction market prior to the financial crisis of 2008, new homes are being built again. At the end of 2013 new housing starts were up 6% to a seasonable adjusted amount of more than $555 billion in the U.S. The industry also experienced gains in 2012, 2011 and 2010 of 10%, 2% and 2% respectively.

Why Become a General Contractor for Your Own Home?

Ten to 25% of the cost associated with building a new home is attributed to the function of the general contractor. It is the contractor’s job to manage the project budget for the new home, making sure that purchased materials and supplies fit the budget and that work performed meets local building codes. A general contractor selects flooring, paints, color schemes, appliances and other fixtures that the subcontractors will install in the home. 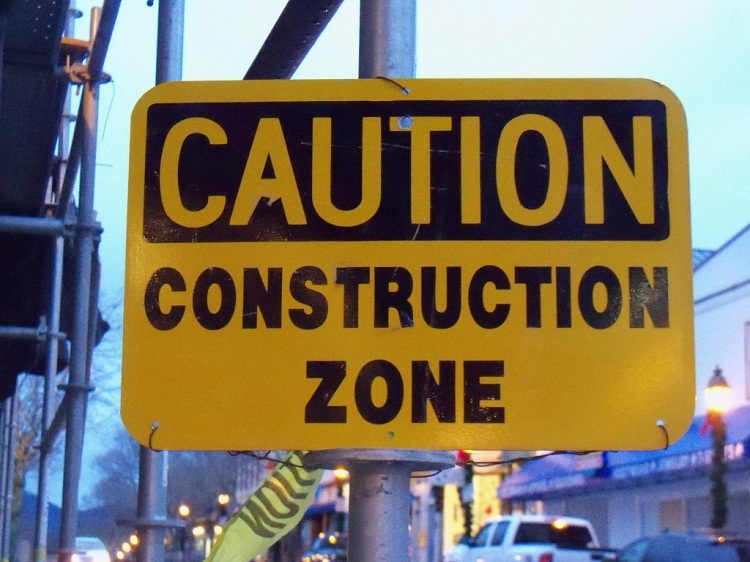 The Pros on Being a General Contractor

Additional benefits of being your own general contractor include having the ability to sign work order changes brought on by modifications to the building plans, working directly with discipline subcontractors to ensure that project schedules are being met and work is being done properly, and having complete control of the building project from start to finish.

The Cons on Being a General Contractor

While managing the building project of your new home is an advantage, it can also present challenges. If you have never worked directly with local home building inspectors, worked in the construction trade, managed schedules or dealt with suppliers, becoming the general contractor for your home may not be the best way to acquire this first-time on the job training. Working as a GC is a full-time job, requiring you to put in more than the standard 8-hour day in order to ensure that projects are completed as scheduled. Although you don’t need extensive knowledge of electrical, plumbing, and mechanical systems to be a general contractor, the lack of any specific building trade knowledge puts you at the mercy of those with specific knowledge and expertise. It is possible that taking on the role of general contractor for your new home construction may result in unforeseen cost overruns and delays that would be avoided by hiring a more experienced general contractor.