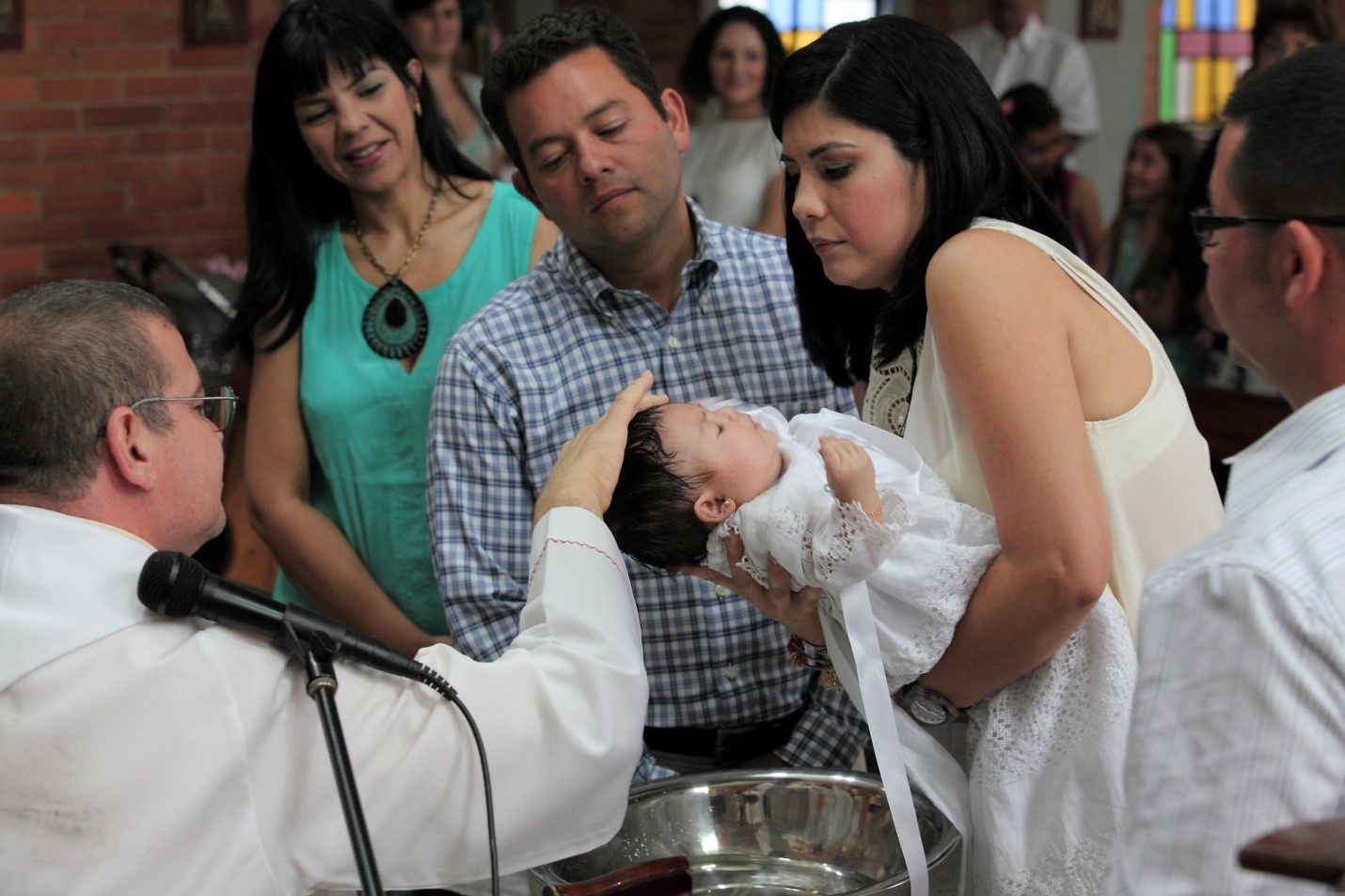 A Scottish christening will traditionally signal the end of a dangerous period. In the past Scottish people believed that their baby may be stolen from them if the baby isn’t baptised, so they placed a bible in the baby’s crib until the day of the baptism.

A traditional Irish christening includes prayers to St Brigid, the patron saint of new born babies. The baby will also have a silver coin placed in their hand to bring good fortune and wealth to them, and they will wear a bonnet that is made from the handkerchief the mother wore on her wedding day.

If you are looking for an Ireland christening gift, check out https://www.gifts4baby.ie/christening-gifts-Ireland for a range of options. 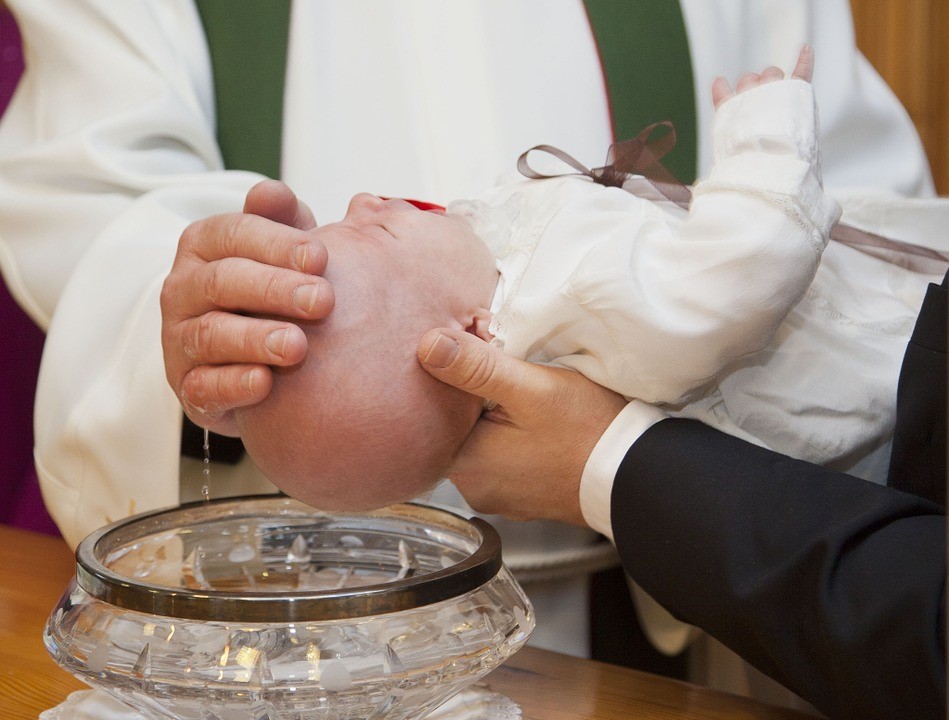 In Italy the baby traditionally wears a long gown that was bought by the godparents, and the baby is carried on the left arm if they are a girl and the right arm if they are a boy. According to Sulmona, Italian confetti is also thrown afterwards which is made from sugared almonds.

In Malta the godparents are traditionally married relatives of the parents, and almonds are also part of the celebratory meal.

A traditional Jewish christening is a naming ceremony (during which baby boys will also be circumcised). If the ceremony is for a boy it is called Bris, and if it is for a girl it is called Zeved Habat.

A christening in Iran is a complex affair with a series of different rituals, including a white robe that the baby wears which is called a peerahan e ghiyamat (which translates to ‘dress of resurrection’).

At a Ukrainian christening the child is given a plain white cloth by the godmother, and the godparents take the child to the church as the parents are forbidden from doing so.

The Hindu christening takes place eleven days after the birth of the child, and it is held at a naming ceremony that is called the Namakarama.

A Greek Orthodox baptism only needs one godparent, and they are traditionally the maid of honour or the witness from the wedding.