With Microsoft increasingly promoting its application ecosystem within the official Windows 10 store, we will surely start to see more apps arrive packaged in this way, even if they are simply converted apps from the Win32 version.

And, now with the arrival of Windows 10 S, a system that can only use apps from this store, both Microsoft and those users will need them more than ever. The good news is that they are starting to arrive more and better, and this is the case of Inkscape and Krita, two of the most complete and popular graphics editors in the open source world. 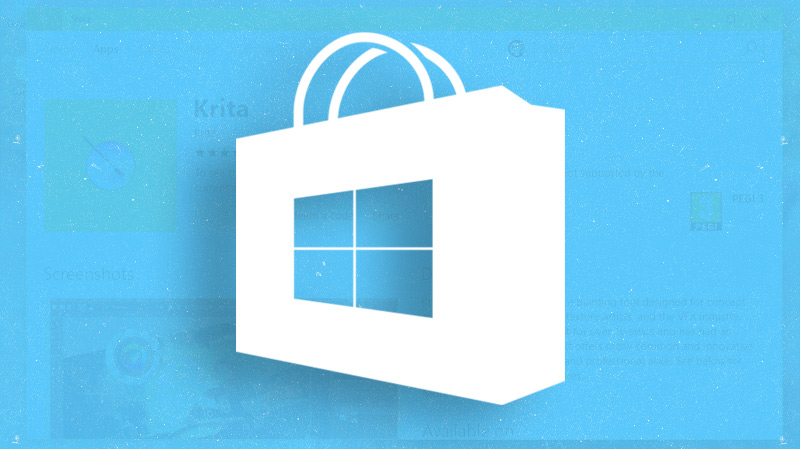 Inkscape is one of the best-known and oldest vector graphics editors, and for the first time it is available in the Windows Store. However, they warn that this version may have some incomplete functions and may only offer limited support, at least for the time being.

For its part, Krita is a relatively new program compared to Inkscape, but it has become popular for offering a free and open alternative to professional digital painting. Although Krita continues to be free and open source in its classic versions for Windows, Linux and Mac, this version of the Store has a value of 9.49 euros.

This money is basically a donation to the project, his team justifies it by saying that they need funds now to keep Krita, and bringing the program to the Windows Store requires resources. However, you can download the free versions of Krita outside the store when you see fit, use it and contribute with the price is just a way to support the development of the program that continues to be open.

It is still good news for those who have Windows 10 S devices now that the first Surface Laptop has been launched. And, also for those installations where the installation of apps outside the store is blocked. In addition, these apps are updated automatically and run in isolation.