An interesting patent that Microsoft entered in 2015 has finally been approved and therefore made public. It is basically a mechanism to detect and block content obtained without a license, in addition to identifying those who repeatedly engage in these activities.

It is not known with any certainty if this is going to be implemented in Windows 10, or even if implemented it would work detecting all types of multimedia content that is downloaded without permission, such as movies, video games or music. 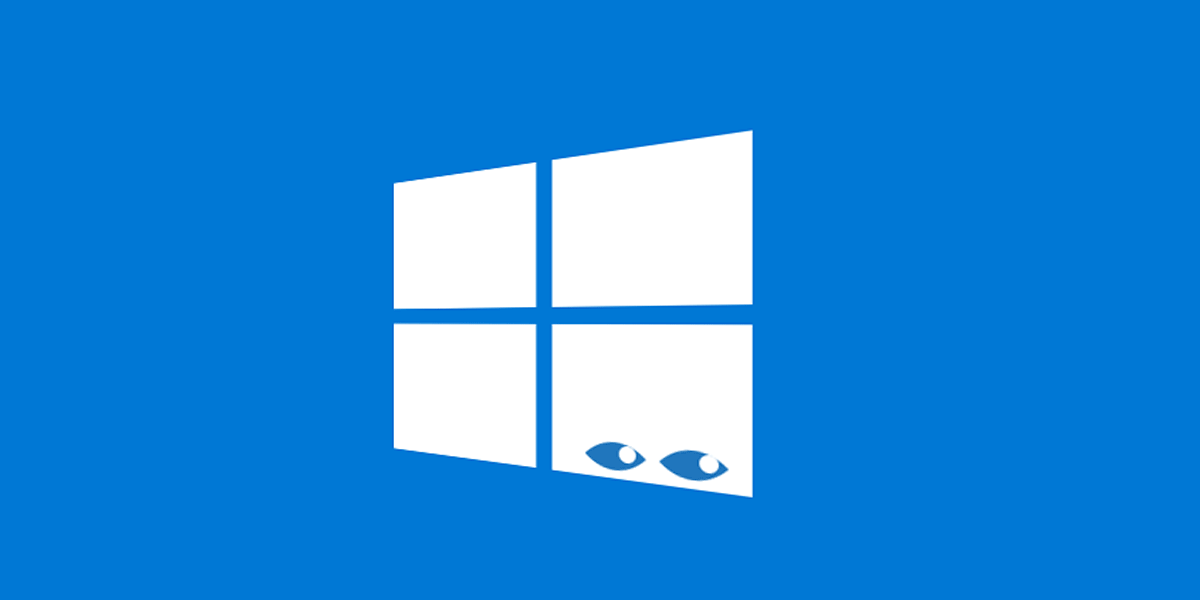 One use for this could be simply to detect the installation of pirated copies of the same Windows. However, something that has received little attention for some time is the fact that the Windows 10 service terms include a small line that allows the company to download security updates and make configuration changes that may prevent users from playing illegal copies of video games.

This kind of things caused a good amount of paranoia about the extent of Microsoft’s tracing of the activity of the user of Windows 10, a system that has not stopped being criticized in the privacy section since its launch in 2015. The Union European, for example, remains concerned about this and continues to demand that Microsoft specify what specific data it collects and for what purposes it uses them.

The patent explains this in terms that are difficult for the average human to read:

Objects in a shared data system can be marked by including prohibited content. Incidents that result in objects being marked can be stored in a history of incidents associated with a user responsible for those objects.

The incident history can be processed to identify repeat offenders and modify access to the privileges of those users.

However, when the objects are shared by a user with another user, the prohibited content is blocked and can not be shared, while the rest of the shared objects remain accessible to the other user.

In Christian: the system can scan the content in search of something forbidden. If you get something, you basically write it in a report, and if a user enters that report frequently, they put it in a blacklist and they can modify their access privileges. If they also share that content with others, they can block it so that it can not be accessed anymore.

What Microsoft will really do with this patent at the end is something that only time will tell us. But without a doubt, there is a lot that can be interpreted with that language, like being afraid of those files downloaded via torrent that are on your hard drive.