Since last January 4, a thread in the official forum of Microsoft has been filled with complaints from users with AMD processors. After installing the security updates against the Meltdown and Specter vulnerabilities, their computers did not boot. When they turn on they hang up and show the Windows logo without going through that screen, error 0x800f0845 appearing later. 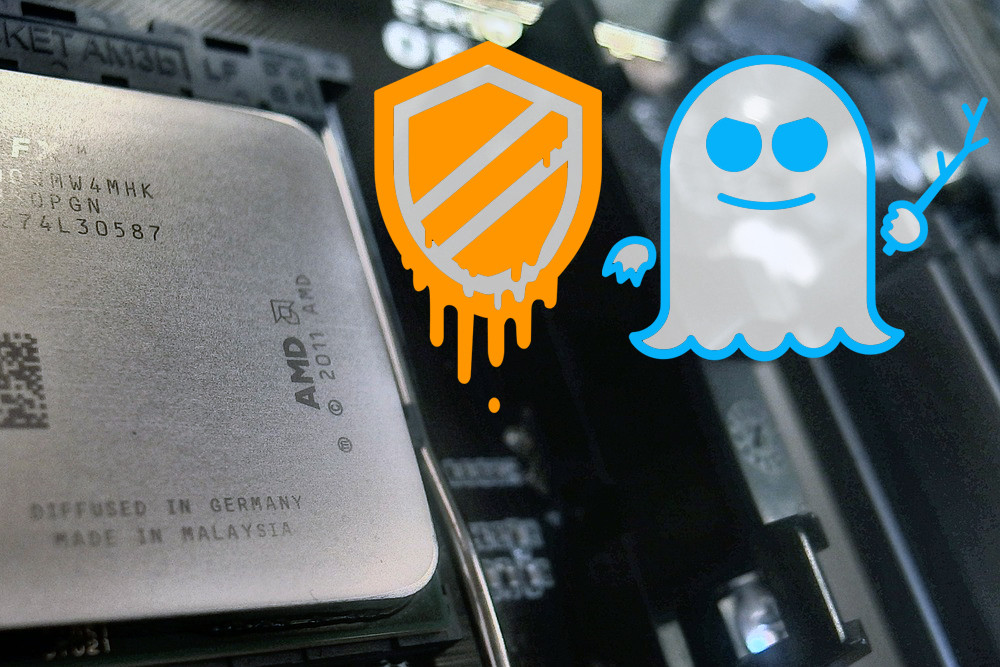 Among users has reigned the confusion these days, not knowing if they could be suffering incompatibilities similar to those caused by some antivirus, reaching to show blue screens, until Microsoft has pronounced in a clarifying note.

Redmond’s alluded to the complaints saying that “reports of customers with some AMD devices entering a non-bootable state after installing the latest security updates of the Windows operating system”, before pointing out to the semiconductor manufacturer as being responsible for the problems that have surged.

After investigating, Microsoft has determined that some AMD chipsets do not conform to the documentation previously provided to Microsoft to develop the mitigations of the Windows operating system, protecting it against the vulnerabilities of the chipset known as Specter and Meltdown.

To prevent these computers with AMD processors from entering a state in which they can not be started, they have decided to temporarily pause the sending of several system updates , including security patches against the vulnerabilities disclosed last week.

Microsoft claims to be working with the manufacturer to resolve the issues and resume security updates as soon as possible through Windows Update and WSUS. For users to whom this suspension arrives too late and their computer does not start, they refer to different resources that could reverse the state of the PCs. These are solution guides against blue screens in Windows 10 , Windows 8.1 and Windows 7.