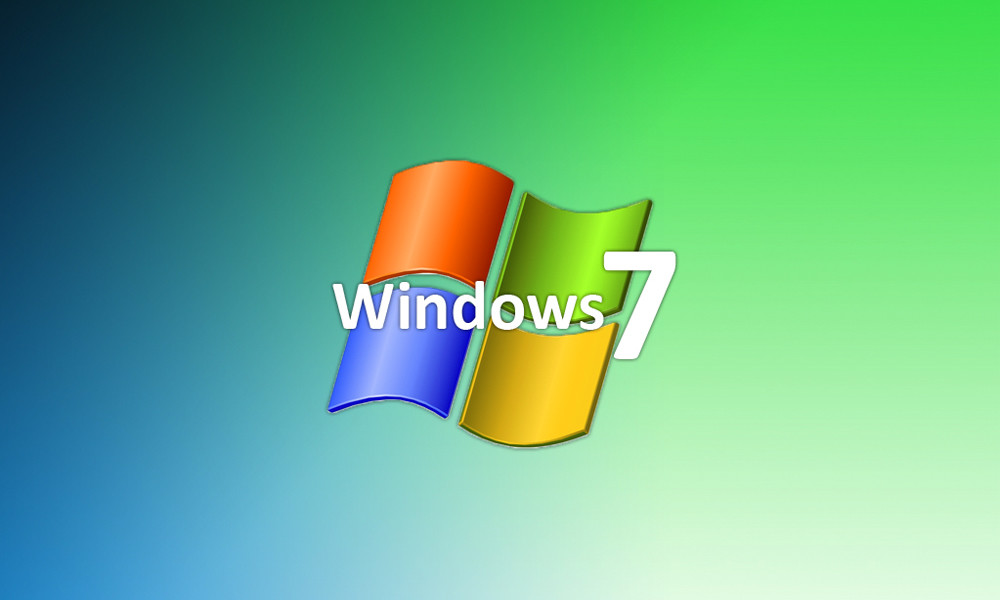 A final report presented by NetMarketShare ensures that Windows 7 is still in the 48.6 of all teams. The figures correspond to last September, at which time that percentage decreased by 1.2%.

If we compare this with the other versions of Windows , the result is even greater. Windows 7 has 53% of the market, followed by Windows 10, Windows 8 and Windows XP. We can say that Windows 7 is the new XP.

As we can see, Windows 10 advances very slowly, and at the moment it is in 33% of the teams. That means that Microsoft is having serious problems for users to jump to its latest version, and it seems that the company will have to go through the same thing that happened with XP.

Although the percentage of use has decreased a bit, Windows 7 follows the steps set by Windows XP six years ago. When there were still 27 months left for their “retirement”, in April 2014, XP was still in 51.3% of Windows computers, one point less than the share Windows 7 has now.

Currently, Windows XP continues to lose users , good news for Microsoft. This version of the operating system is currently in 5.51% of the equipment, a figure lower than the 6.07% of the previous month.

Tomorrow will come an important update for Windows 10, Fall Creators Update, with which the company seeks more users to make the leap to this operating system. It is full of novelties, being Fluid Design one of the most striking aspects.