Eight years ago, when Google threatened to abandon the Chinese market, “Goojje” appeared: a copy of the search engine that accumulated more than 40,000 visits in two weeks.

Today we know another Chinese copy of the search engine, Google-ch( www.google-ch.com ), a website that has revived the rumors that Google could return to the Asian giant. 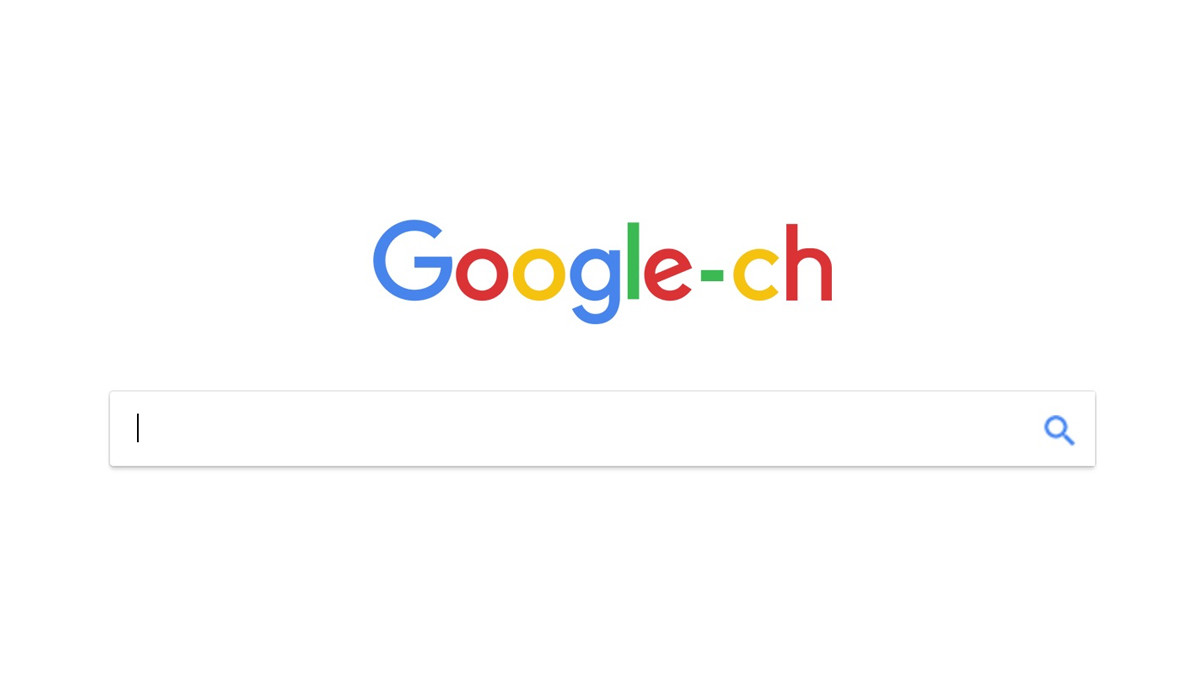 Possible return of Google to China?

Anyway, everything points to that this website is founded by fans of Google and has nothing to do with the American company . On the other hand, launching a Chinese version of Google is something that needs many servers, a somewhat complex task for a mere group of fans.

The design is identical to that of Google and everything works as we expect (although advertising does not appear). On the web they state that the results are filtered to comply with local laws.

This supposed Chinese copy of the search engine comes at a time when speculation about Google’s return to China is growing.

Yao Xinyu, former head of Chinese strategy at Microsoft 365, joined Google China last week . In addition, mobile applications that use functions based on Google Maps have begun to be accessible in the country.

To make matters worse, a Google application is not banned in China and increasingly has more users. This is Google Translate, an app that has achieved more than 1.8 million downloads in the last quarter in the Chinese App Store.

A VPN is not necessary to use Google Translate in China.

Many Google applications can be downloaded in the Chinese version of the App Store, but only a few can be used without using a VPN (Google Translate is one of them).

At the moment we do not have any confirmation about the possible return of Google to China, but what we have clear is that we must be careful with visiting websites that could be a copy , since we do not know what their true purposes are.