The Computex Taipei is the fair of computers and components, and while we’re there finding much gaming notebook, there is also an important space for equipment all in one, which seem to be another market that maintains a more dignified health. In design, at least, they set the standard. 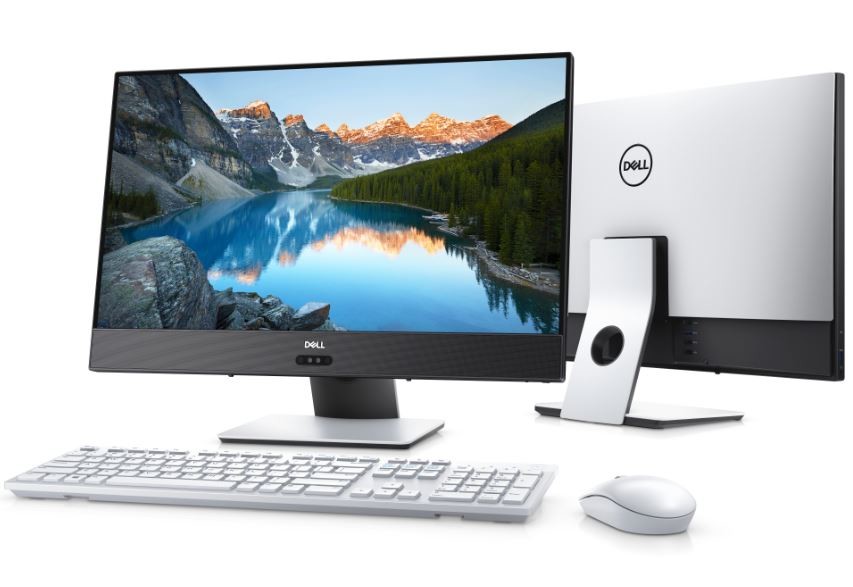 Dell has brought to the event a new Inspiron that stands out for using AMD technology inside and for eliminating frames as much as possible – they call it Infinity Edge. Something that in screens of 24 and 27 inches is quite spectacular.

For those who are wondering if these are equipment for very demanding uses, we would say that for that Dell already has the XPS 27, with its 10 loudspeakers, more powerful configurations and a much higher price. Of course, in design, the new Inspiron has nothing to envy.

Ryzen for the biggest

The RAM is 8GB, but we can quadruple in option. With this set insist on selling the computer as the ideal solution and affordable to play with virtual reality, another thing is that we want the computer for that.

The panels of the two versions are IPS, in the case of the 24-inch model is left in Full HD resolution – rather short – and the 27-inch offers us a 4Kpanel. What’s underneath them is a speaker bar.

For those who were curious to say that the body of the computer is plastic, with a back cover that is removed to access the memory: 1TB hard disk which can be supplemented with SSD units up to 256GB (PCIe NVMe).

OS? As Windows 10, with its main features to match with the computer, like the camera – with infrared – prepared for Windows Hello. There are four microphones in the team that will help us talk to Cortana.