Firefox Quantum landed among us almost a week ago, and it seems that the general consensus is that it is an excellent release. Firefox 57 is fast as a rocket and comes for Chrome, trying to recover its old users.

Those who have tried it we can say that at first glance and just open the first tab, Firefox feels very, very fast. However, there is still doubt, is it faster than Chrome ?, How are the other browsers ?, How about the performance and memory consumption? We have done our own tests and we share the results. 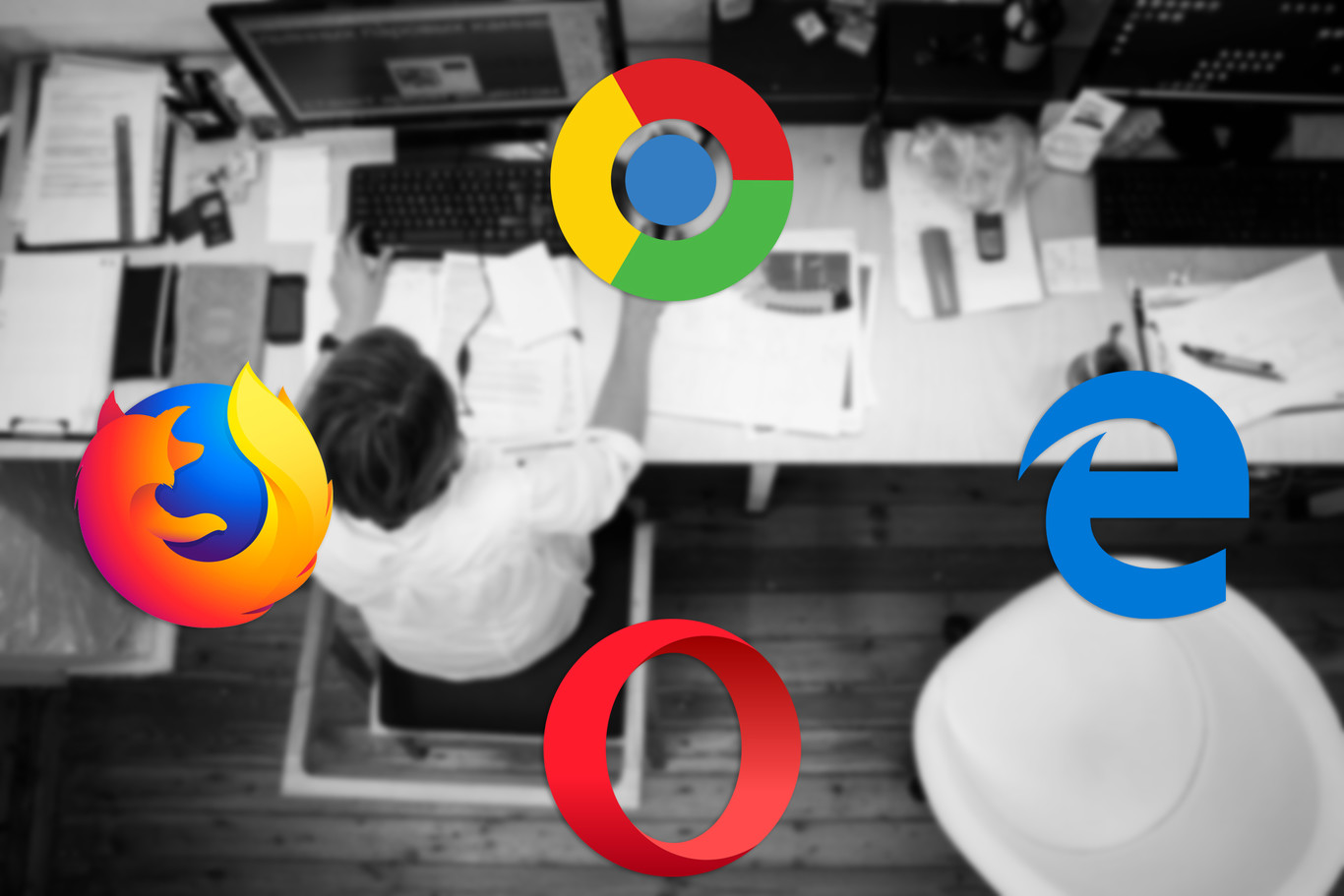 In order to not remain in only a rivalry we have put Microsoft Edge and Opera in the tests to see how these browsers are also defended.

We have tested the memory consumption in all browsers, without installing a single extension or synchronize any data. Let’s say that in virgin state.

We have also done several benchmark tests that evaluate the performance and loading speed of browsers when running web applications. All tests have been done in Windows 10 .

Speedometer is a benchmark test that uses web demo applications to simulate user actions and measure the time it takes the browser to respond to those actions.

At the end, it delivers a result in points according to all the actions per minute that the browser was able to perform .

In this test the winner was Opera with a total of 55.9 points, followed very closely by Chrome with 54.8 points. Firefox came in third place with 51.7, and Microsoft Edge remains last by quite a difference with a total of 39 points.

The JetStream benchmark uses more than three dozen tests to measure latency and browser performance in HTML5 and JavaScript.

At the end of the tests offers a geometric meaning of the scores that determines the speed. The higher the number, the better the performance.

This test I did several times because it was too surprising, and every time I got variations of plus or minus 15 points, but Edge always went above Firefox, and Chrome below the other three .

WebXPRT 2015 is a test composed of six workloads based on JavaScript and HTML5 that encompass what would be basic tasks that are done daily in the browser. The higher the score, the better the performance.

Here the overwhelming winner has been Firefox with a score significantly higher than the rest: 371 points versus 327 Edge, 289 Chrome and 297 Opera.

Mozilla says that Firefox is now faster than Chrome and that it also consumes less memory. The reality is that the first is true, but the second does not seem so.

Again without installing any type of plugins in the browsers and testing first with the same 10 open tabs and then with 20, the memory consumption of all browsers is quite high. But Firefox and Edge are the most consumed of all .

Although with 10 tabs Firefox consumes more than Edge, when we increase the number of tabs and the Microsoft browser continues to rise while Firefox starts to compensate a little .

The memory savings with Firefox do not see it until after the 30 tabs, in which case the performance is optimized to open many, many tabs at once. Chrome has been the least demanding of all, but without any extension it had already created more than 20 processes, so the consumption is significantly multiplied by each extension added .

Opera is somewhere in between , it consumes more memory than Chrome when it does not use extensions, but less than Edge and Firefox. Although all these tests may vary depending on the use that is given to the browser and the extensions that end up installing the user, it gives you an idea of ​​the technical performance of each one.

The reality is that currently all browsers are fairly even , and in many cases the final decision to choose one or the other will also depend on other factors such as certain extensions essential for the user, the synchronization of accounts, a particular feature, or simple custom .

Firefox has been above Chrome in all tests of performance and speed, but not in memory consumption . It is something important to keep in mind depending on the resources of a computer.

Opera and Edge are better off for the credit they are given. Although to almost 1 GB of RAM for every 10 tabs and without extensions, the sad reality is that none of the four is an option too friendly with computers of few resources .