In mid-2013, Google introduced paid channels on YouTube. Now, through a statement , they say they will suspend this type of content as of December 1.

YouTube clarifies that as of November 1, users of the platform will not receive any charge that comes from existing payment subscriptions. 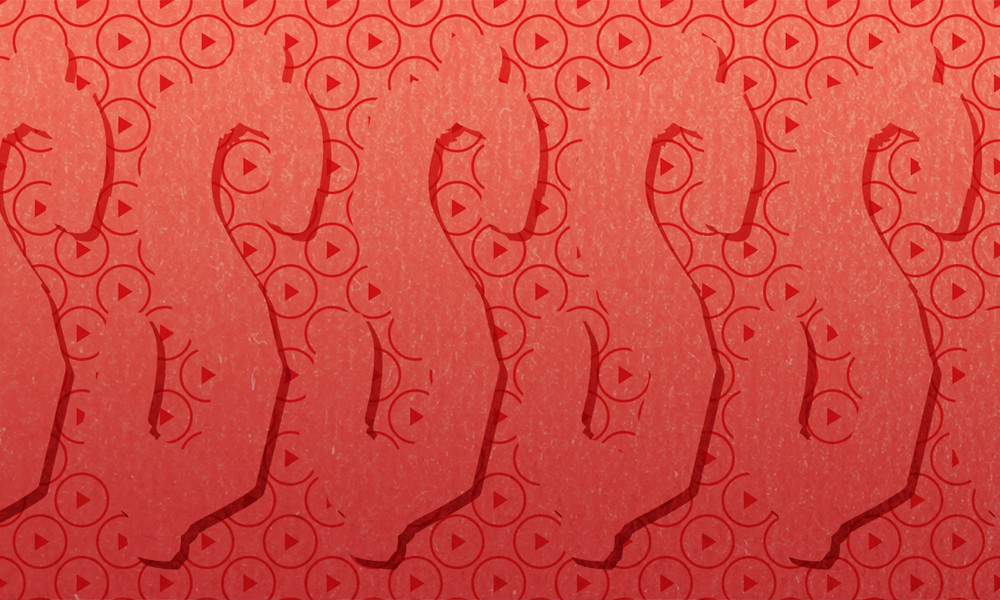 As of December 1, all payment content will automatically appear as private:

As we see, the creators can decide whether to make these videos public or leave them private. Individually purchased videos will not be deleted, although YouTube will maintain access until December 1 of the year 2022. These changes do not affect YouTube Red Originals or movies and series purchased on Google Play.

In this way, the platform seeks to expand its sponsorship model, as they recently announced that they would open the doors of YouTube Gaming to more creators . With this system, fans can support their favorite channels through a monthly subscription of $ 4.99.

They can also support them by buying exclusive content from the channel and also receive a series of bonuses, such as emojis and badges. Here is an example of personalized emojis:

This adds to the Super Chats, a feature presented at the beginning of the year. Thanks to this option, we can pay for our message to appear highlighted during a streaming, thus attracting the attention of our favorite YouTubers.

As we see, many important changes in a few months. A few weeks ago he presented, for the first time in its history, a renewed logo and also launched a much cleaner design.