China is the most populated country in the world. Their culture is very different from ours and, in addition, there are a number of restrictions when it comes to being able to use the Internet in their territory: nothing about Facebook, nothing about Twitter and nothing about Google.

To know how is the experience in the first person, I have spoken with Fausto Aguilera, a teacher who has his academy in Guangzhou, one of the largest cities in the country. 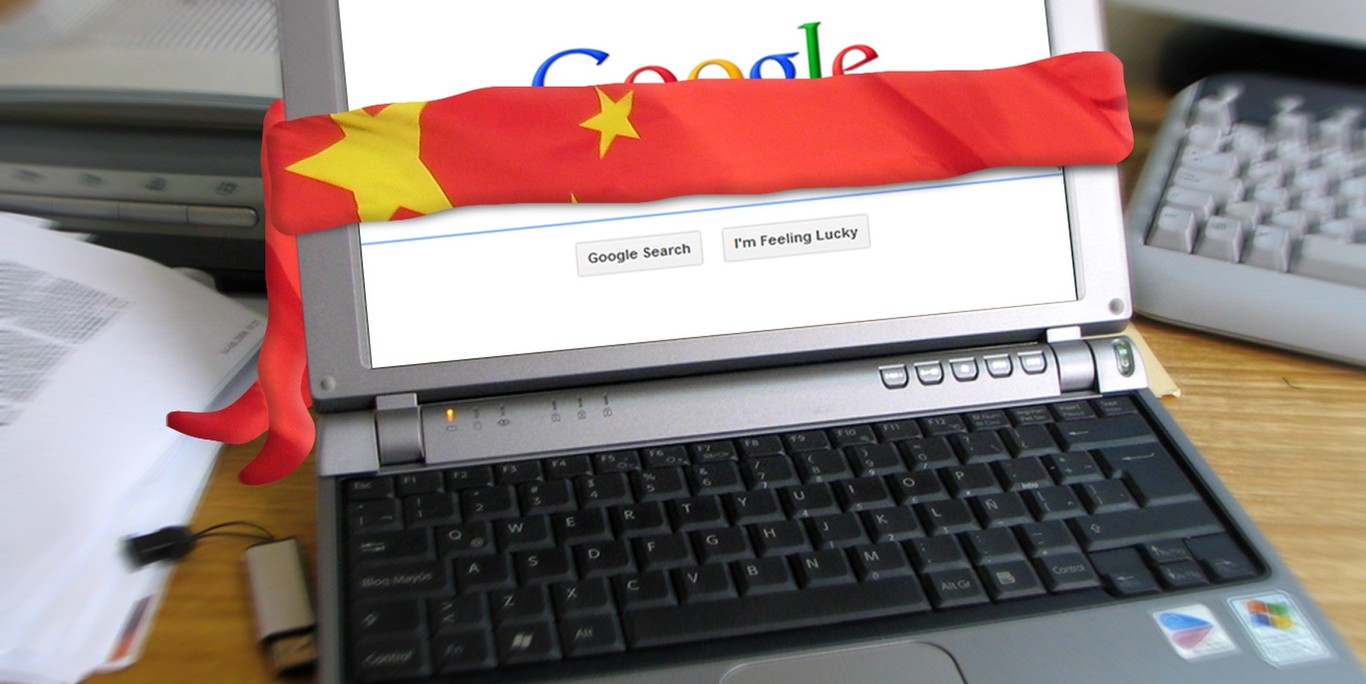 Living stuck to a VPN

Fausto has been in China for five years. When it arrived, Google had already left the country , tired of there ” restricting freedom of expression .” Obviously, he was used to using Google services, and that means he has to hire a VPN to access (mostly) Gmail.

To do this, it contracts with several friends an unlimited VPN that pays annually. The problem is that the speed leaves a lot to be desired. If you connect to the United States, you say that the experience is quite good, but the problem comes when you connect to see local content:

Seeing an episode of ‘Saved’ takes an hour and a half.

Without going into issues of freedom of expression or politics, he tells me that most Chinese people do not use VPN. Only those who have traveled abroad and want to keep in touch through Facebook, etc.

The Chinese who use VPN do so because they have traveled abroad and want to stay in touch, for example, via Facebook with other people. The alternatives they have here fit better with their tastes and needs.

Another interesting point is that the Chinese Government, obviously, is awarethat, mainly, foreigners use VPNs to connect. In fact, it states that when there are certain important acts (a political summit, the anniversary of a war, etc.) the VPN does not work for several days.

I have also been able to speak with Carlos Gil, who is traveling these days (for a month) in China . Some hostels already offer VPN directly, as you can see in the name of the network that appears on these lines.

As with any trip, he has been taking many photos, but can not use Google Photos to make a backup. Instead he is using the Amazon option, which works perfectly there.

As for Netflix, you also have to access through VPN. The problem is that, as we already know , not all VPNs work with this platform. Out of purely scientific curiosity, I ask him if there are restrictions when it comes to consuming pornography in the country.

Fausto claims not to consume this type of content, but has asked in a WeChat group (called “ViviendoConBaidu”) in which he speaks with other who live in the country. There are many pages that apparently work without VPN, although for most it is necessary.

For all this, I thought that connecting to the Internet in China would be a horror. Surprisingly, Fausto tells me that Chinese alternatives to services here he likes much more.

For example, Youku.com, a Chinese version of YouTube that is full of high quality series and movies (subtitled in both Chinese and English). He says it’s so good that even a friend who went to visit him was interested in a VPN that would allow him to access.

He also tells me that QQ Music is a free alternative to Spotify in which there is even “a band from a neighborhood in Toledo” that he listened to when he was here (something that does not sound too good, in terms of rights).
“WeChat is God.”

Anyway, the palm is carried by WeChat. This platform is the epicenter of everything . He says he never brings money, since he pays “everything with WeChat: the taxi, the food, the gum, etc.”

Your students also pay you through this platform . In addition, it includes a kind of Instagram (it’s called “Moments”) in which it advertises its academy, being the main source to attract customers.

In fact, the call we had was by WeChat, and the truth is that it was super smooth. You can even minimize the call and navigate through the different sections of the application.

With his family and friends, he speaks through WhatsApp , but with his contacts in China, only WeChat uses it: “I do not even have his phone numbers”.

Carlos was also surprised about this by traveling through China this month: ” Everything is full of WeChat QR codes, you can find them on the tables of the restaurants and even the street vendors have them hanging around their necks”.

They have even used this application to meet with taxi drivers or people responsible for organized trips. Above we see a capture of a conversation in which they managed to make a group and go in that person’s car to see the hanging temple of Datong.

There almost nobody uses WhatsApp (only to talk to foreigners about business issues) and says that there are many cuts in the application lately. They think it might even be because they are trying to block this platform in Chinese territory.

Removing the penance of the VPN, ensures that the speed there is very acceptable. In the subway there is Wi-Fi and it works very well. As a curiosity, to contract the Internet at home, you have to do it for a whole year. It is a single payment of about 250 euros (about 20 euros per month).

In the city, everyone has Internet access, “it’s no luxury”. He declares that he likes very much the amount of services that exist to be able to order food at home and to be able to leave public bicycles anywhere (literally).

In his experience, Chinese alternatives “are better” than what he used. The problem is that, naturally, it is linked to many people here. That, leaving aside the issue of freedom of expression, makes your experience a slow and quite painful day to day.