After a few hard years for Microsoft with Steve Ballmer ahead, the company begins to see the light of the sun. Will you take the opportunity?

Microsoft began its journey in the field of smartphones with bad foot. Neither “Windows Phone” nor Lumia phones have reaped the success that the company expected, leaving it far from competitors such as Apple, Samsung and Google. It is already evident that the purchase of part of Nokia, which had already been left behind in the mobile segment, was not the most successful.

But the Redmond company has more lives than a cat and it seems that its commitment to hardware is beginning to bear fruit. 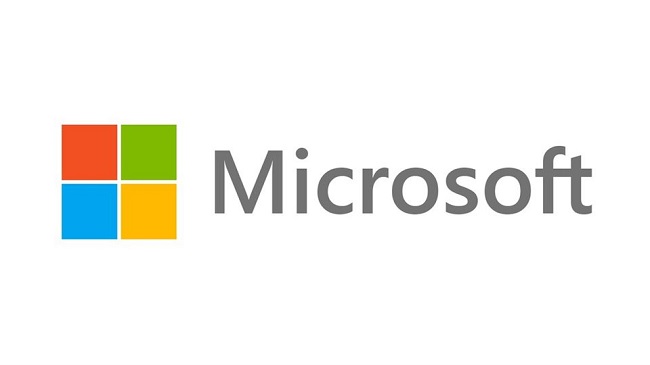 The cause of this change in perspective has a name: “Surface“, the new Microsoft product line.

The range of devices made so far by “Surface Pro” and “Surface” tablets has grown recently with the launch of “Surface Studio”, a high-performance all-in-one computer Of Apple’s iMac.

The good design and performance of the teams of this new family of Microsoft has brought hope to the company. So much so that is already rumored with a new member for 2017 or 2018: “Surface Phone,” the smartphone that could put Microsoft in the ring fighting for the mobile sector.

Microsoft has also done its homework in terms of its flagship product: Windows.

Windows 10 put an end to Windows 8, one of the most forgettable versions of its history. The multi-device strategy and the numerous new features such as touch support, new Edge browser, voice assistant and Xbox Live integration are bringing fame back to one of the world’s most important operating systems. So much so that Windows 10 is already installed on 25% of computers.

The announced Windows Creator update update augurs a bright future for Microsoft in 2017 in this field: 3D support, virtual and augmented reality, game enhancements, and more.

High levels of hype for what could be the most important console this 2017, with permission from Nintendo.

Despite not having an exit date, Microsoft’s games division has already christened 2017 as the “Scorpio Year”, referring to the key name of the new version of Xbox.

At this point and unless Sony surprises with an announcement of its own, we know that “Scorpio” will be the most powerful console on the market once it lands in our stores. Its power, native support for 4K and backward compatibility with previous Xbox consoles can make it a sales success, doing much damage to what will be its only direct rival, “PS4 Pro.”

A successful strategy that will only reinforce the position of the company in the video game sector.

In case the tablets, laptops and consoles were not enough products, Microsoft is preparing a new device to flood the market. The war for the home has already begun and Microsoft has not yet shown its letters about it. Until now.

After the arrival of “Amazon Echo” and “Google Home”, the company founded by Bill Gates plans to launch its own virtual assistant in the form of speaker in collaboration with the company “Harman Kardon.”

The intelligent speaker is controlled, how could it be otherwise, for “Cortana” speech software already integrates Windows 10.

In addition, from the company have reported that its strategy for this type of technology aims to integrate into the devices that will make up the “Internet of Things”, such as refrigerators and other appliances.