In 2011 Wikipedia added support for HTTPS, the encrypted version of HTTP. Both protocols are used to transfer data from a web server to your computer or your mobile, although through the encrypted connection your browser will first ask the server to identify itself. It will do so through a public key, which then uses the browser to create an encrypted session key. From here, all the information exchanged between client and server is encrypted. 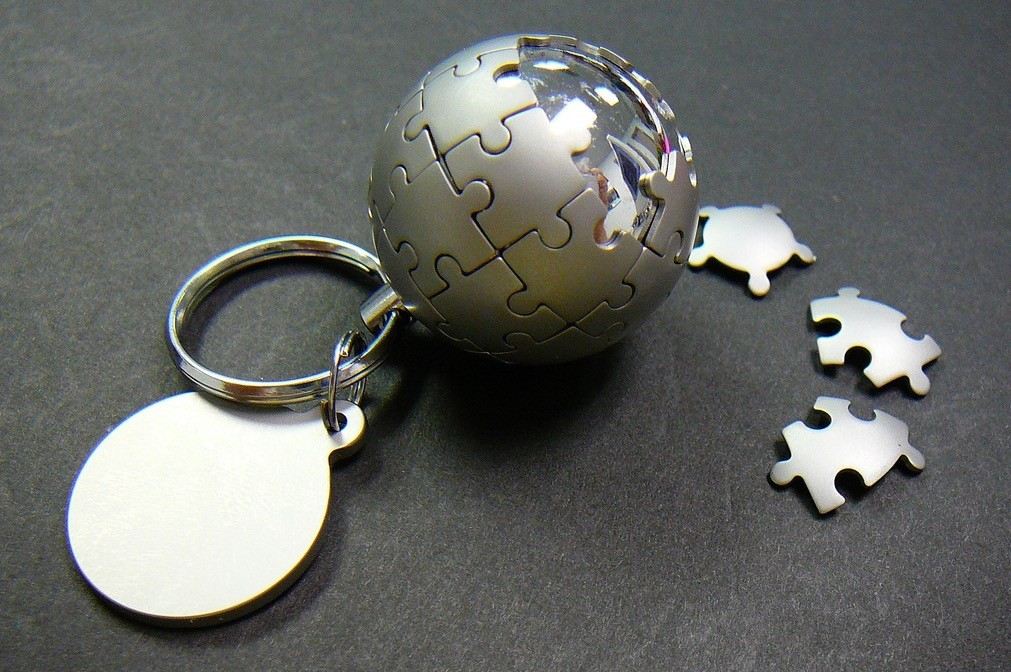 Well, thanks to HTTPS Wikipedia has managed to fight against censorship with greater success as published on Motherboard. The Free Encyclopedia had become the target of various censorship campaigns by different governments of the world, and thanks to the encrypted connection protocol has managed to mitigate the effects of them.

Determining how to avoid these acts of censorship is a priority of the Wikipedia Foundation for a long time. In this study published by Harvard University details how the foundation has managed to combat blockages thanks to encryption.

In summary: Thanks to HTTPS, governments are prevented from seeing what the user visits. At most, they can know that a user is on the page and is consulting information, but they have no way of knowing that a person, for example, is looking up information about the Civil War.

Until 2015 Wikipedia was offered in both HTTP and HTTPS, which meant that when a country blocked an article in the unencrypted version of the web was still present in the encrypted version. In June of that same year, the Free Encyclopedia adopted HTTPS as the only protocol, with the idea that in this way access to certain articles could no longer be blocked.

Jimmy Wales, founder of Wikipedia, has always been very supportive of encryption. Thanks to the Harvard study, it has been shown that Wales’ intuition was correct, and that censorship-related incidents have therefore declined all over the world.

This is how censorship has been fought in Wikipedia

The battle began when the Harvard researchers implemented an algorithm that detected unusual changes in the global traffic server for a year, with 2015 as a starting point. This data was then combined with a historical analysis of requests for access to articles in 286 languages ​​from 2011 to 2016, so that a possible censorship event could be determined.

At the end of the year of data collection, the Harvard researchers also performed an analysis of access to the service as users. In it they tried to read several articles of the Encyclopedia Libre in a series of languages, just as they would appear for the residents of any country.

After a very long process of manual analysis of possible acts of censorship, the researchers discovered that the change to HTTPS had a positive effect on the number of blocked articles compared to the previous numbers to use the encrypted protocol.

Although there are countries such as China, Thailand and Uzbekistan where Wikipedia is still partially or totally censored, by the time the study was finished the conclusions were optimistic : the decision to switch to HTTPS has been the correct one to ensure access to the knowledge to users.