According to CNBC, Facebook wants to take WhatsApp out of IBM’s servers, and do so sooner rather than later. It is speculated that the migration would begin later this year, with the messenger service going to stop at the data centers of the social giant.

Sources close to the company have stated that WhatsApp is one of the five main IBM customers in terms of revenue, and at some point in its history they spent two million dollars a month on the accommodation. What does this movement mean for both parties? 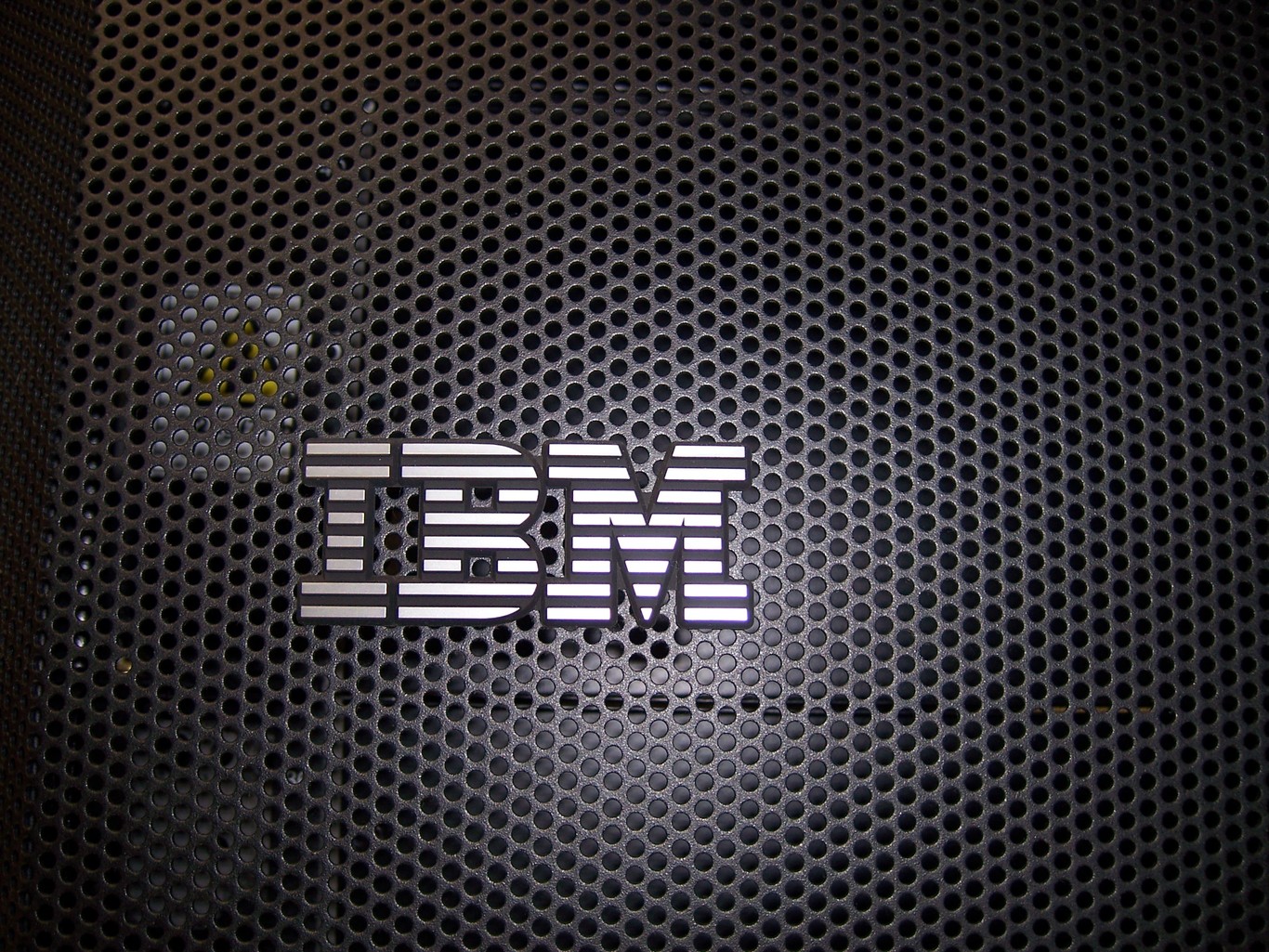 On the one hand, Facebook wants to centralize all its apps on its servers. According to the media, other companies that Mark Zuckerberg bought and that also relied on IBM SoftLayer servers immediately migrated to their own infrastructures.

The reasons are very simple: Zuck did not want Facebook to fagocitase WhatsApp. For that reason it has taken so long, according to a source close to the social giant. Also for that reason Messenger has been kept separate from the Facebook application since the purchase of the messaging app, and since then both have gained hundreds of millions of users.

Facebook started building its own data centers in 2010, following the steps of Google. They have also designed much of their hardware to improve their efficiency and have shared their findings through the Open Compute Project.

A hit for IBM

On the other hand, the consequences for IBM can be more dramatic. The veteran technology considers WhatsApp as the brightest star of its servers, as Amazon Web Services boasts of Airbnb and Netflix or Google does the same with Snap and Spotify.

The technology has not given much publicity to their business with WhatsApp, although the company has detailed the use made by the messaging service in an off-the-record studio according to the medium. This study shows that WhatsApp runs on more than 700 servers spread around the world.

However, taking into account that WhatsApp, as we said before, had managed to pay two million dollars a month to the IBM service, it is easy to conclude that the annual figure can have a significant impact in terms of ingersos for the company.

IBM does not seem to have bad blood. Comments made from the company itself say that WhatsApp “has been a great client of IBM Cloud” and that it is “perfectly natural for Facebook to look for synergies in its business”.