The figure of antivirus has been controversial for years, especially as operating systems have been improving their security. And if already in the classic PC many are raised to what extent they are useful, in other devices with more closed ecosystems such as those of mobile devices the doubts are even greater.

But with systems like Android having an almost identical adoption to Windows, it becomes increasingly important to clarify this type of doubt. Therefore, although there is not a single answer for all cases, today we will try to expose some of the arguments that are made in favor and against so you can think about what is best suited to you. 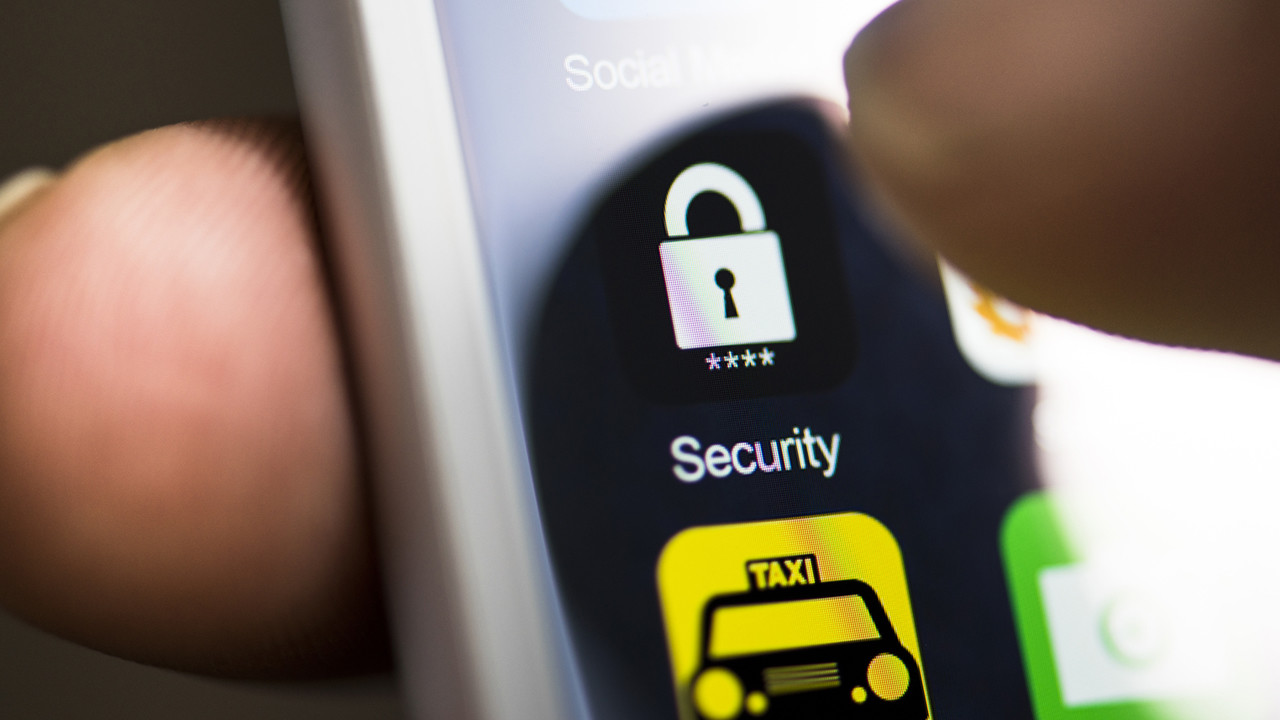 And in the end the answer is always the same, the antivirus are to add a layer of extra protection to your devices, so that they are useful or not depend largely on the use you make of it. In any case, what you have to take into account is that there are no invulnerable operating systems, so we can not rule out who has these pieces of software.

That Android is Linux is not a valid argument

The distributions of the GNU / Linux operating system have a reputation for security on the desktop, since there has never been a large amount of malware focused on them. Therefore, it is easy to relate that to the fact of using the Linux kernel, and since Android is also based on it, many come to the conclusion that it is just as safe.

However, the reality is not so simple. We can not ignore that one of the main reasons why GNU / Linux suffers so few attacks is its low adoption rate on the desktop. It just is not worth the trouble to adapt a malware to a system that uses only 1.53% of users of desktops according to StatCounter.

The case of Android is different, according to the same statistics page has a rate of 37.42% counting all types of devices, just 1% lower than the Windows family. This makes it a much more attractive target for attackers, one in which it is worth investing efforts to try to harm it.

A closed ecosystem is no longer enough

The hermetism of Google (and also that of Apple) with its mobile systems plays in its favor, since protecting by default devices from installations of applications of unknown origins helps users with less knowledge not to install any application that they find through the net.

However, this is no longer enough. According to the latest Android security report only 0.71% of devices had potentially dangerous applications installed, a percentage that drops to 0.05% in the case of those who only download apps from official channels. However, other third-party studies point in the opposite direction : mobile malware, especially Android, due to its more open nature, continues to grow non-stop.

To this we must add that in recent months we continue to receive news about how malware can still sneak into Google Play applications, so the operating system of the search engine company is far from being as safe as we all are. would like. Taking into account that mobile is the present and future, it seems difficult that this trend will change.

Although these data may seem worrisome, we should not panic either. In fact, you and your common sense are the first security layer of Android . This means that extreme precautions when installing applications and surfing the Internet should be protected from almost all threats.

First, it is advisable to install applications only from known sources and those you trust. Much care especially with those who offer the apk of a payment application making sure you can use it for free, and also the classic ones that promise to be able to “spy WhatsApp” to whoever you want. They are usually baits that are planted for you to install the apk without thinking about it and getting malware through that installation.

And even if you download the applications from the official Google store, do not lose sight of the permissions that each one asks for. For example, it is rare for a flashlight application to ask you for GPS positioning or to send SMS, that is, in order to heal in health it will be better to look for an alternative that does not ask for as many permits. If it’s too late to prevent, from the Android version of Marshmallow you can now manually manage the permissions of the installed applications to deny them the ones you want.

Another very important second point is to control the pages you visit , because they can play a trick on your mobile browser by putting some kind of unwanted ad. Also beware of fraudulent emails, especially if you download an application or try to install something on your mobile.

You will realize that all these are practically the same tips that can be given to a PC user. And is that as much as the platform is slightly different, the methods when trying to strain malware are not so different, just that we are not used to seeing them on our phones.

So, what good is an antivirus?

Despite these tips, there are still users who, for pleasure or necessity, like to explore the network in search of alternative applications or new experiences. In these cases it never hurts to enjoy a second layer of protection, because in the end that is precisely what the antivirus tries to offer.

We have spoken with Josep Albors, Head of Consciousness and Research of ESET, and we have asked him about the role of antivirus in mobile devices. He can give us an inside view of what the aspirations of computer security companies are and what they want to offer users of mobile devices.

“Seeing the increase that threats have had on mobile devices, especially those that use Android, having several layers of security is essential,” he told us. “Google has been improving its operating system over the years, even today it is possible to find malicious applications even in official markets such as Google Play.”

“Therefore, an application such as an antivirus that reviews suspicious applications or files will help us to prevent our device from becoming infected and lose the information stored in it, in addition to providing other features such as the detection of fraudulent web pages, blocking of calls and sms of unwanted numbers or functionalities to locate and lock the device in case of loss or theft. ”

Neither friend nor enemy, an antivirus is to add

In general, the network is divided between those who believe that antivirus programs try to deceive us and those who still believe that they are strictly necessary. But reality is neither black nor white, and neither side has the absolute truth. The security companies are there to add, and they know that if they do not offer a useful service, users will go through them.

Therefore, if you are a careful person you may not need antivirus. You are perfectly aware of the web pages that you enter and what applications you install, and since you do not usually venture with those that are half-familiar, you do not have to worry about getting malware.

Still, just as there are checks in two steps to add a double layer of protection to our accounts, there are also applications to offer another layer of security to our mobile phone. For this reason, it may be perfectly feasible for many people to sacrifice a bit of RAM and space in exchange for being totally sure that the application they have downloaded is not going to play.

Effectively, there will be security suites more effective than others, although that is another debate. There are also those that go beyond offering the typical antivirus, and develop their own parental control solutions, or specific solutions for specific problems.

In any case, we should try not to polarize the antivirus debate by simplifying it with positions in favor or against them. As we have said, most of the most important security companies are to add to the protection of our equipment, so, as in the case of personal computers, the need or not depends in large part on the user’s habits of use. each user.