The usual patches that Microsoft releases on Thursdays are already available, this includes the solutions for Meltdown and Specter in Windows 7 and 8.1 , the same ones that will reach Windows 10 last week and that ended up causing starting problems in the AMD processors.

The cumulative update of the last month in addition to including 56 corrections and updates for Flash, solves an important problem in Office that had been affecting Word for the past 17 years . 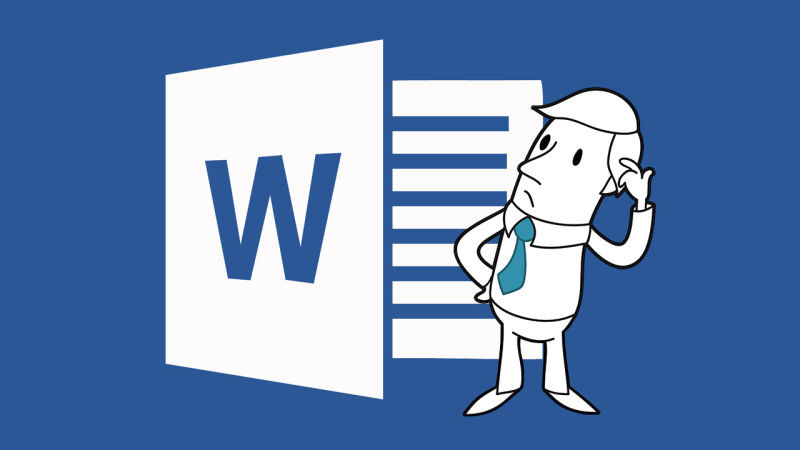 The vulnerability in question was discovered last year in the Equation Editor , an extremely old Word tool that is no longer used, but is still included in Office in case someone needs to modify an equation written in an earlier version of Office 2007

The Word Equation Editor: useless since 2007, vulnerable since 2000

It turns out that the Equation Editor was vulnerable to attack, and was being exploited by malicious hackers to execute code on a user’s machine without it knowing.

Microsoft had released a patch in November 2017, but apparently it did not work and he failed to take advantage. With this new update, the company has decided to completely eliminate the Word function instead of trying to fix the vulnerability again .

The Equation Editor began to be included in Office in the year 2000, and it was not until the beginning of 2018 that it was finally removed, during all that time, the vulnerability was there.