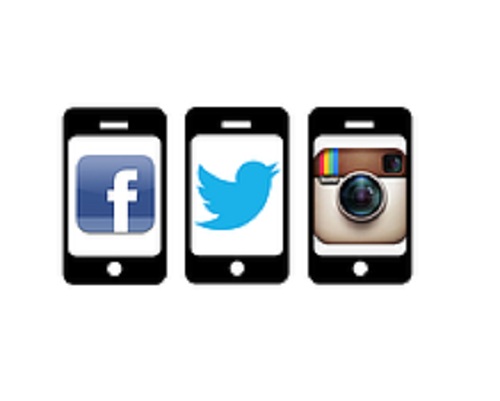 It did this through the introduction of a mobile-friendly algorithm update which checks to see whether pages are built to adapt to smartphone and tablet screens; it then lets users know before they click through.

This led to what some people called Mobilegeddon, causing a major shake-up in search rankings and a scramble amongst site owners to optimise design to take these changes into account.

While the initial furore over this update has faded, 2016 should be another year in which Google pushes the mobile-optimisation agenda harder than ever – as well it should, given that the majority of searches now come from portable devices.

For many businesses the process of overhauling their sites in the wake of Mobilegeddon was focused on embracing responsive design. And agencies such as Pixel Utopia, which offers web design in Leicester, had to help many clients with ensuring their sites could evolve in this way.

However, there are still plenty of sites which have yet to make this leap or are still in the process of doing so, which puts them in a difficult position when it comes to SEO.

Viable alternatives to responsive design exist, such as running a separate mobile site or opting for an on-server solution of adaptive design. But responsiveness is especially useful because it means that a site will not only work well on the mobile devices of today but also with whatever handsets emerge in the future.

Screen size, resolution and power can all change, but with a well-designed and optimised responsive site, you will be prepared for anything.

Further shake-ups in the way that mobile SERPs are presented are expected in 2016, not least because Google has gone into app-indexing overdrive in the past six months. Results now not only feature site links but also in-app content and even tools that allow for apps to be installed directly to devices without launching a separate app.

This makes mobile optimisation more important than ever, since sites are now in direct competition with apps and so need to be capable of outdoing them with compelling designs and comprehensive SEO strategies.