A study by comScore said that in August 2011, more than 72.2 million people used their mobile devices to access a social networking site or blogs. That is 37% more than the previous year.

More than half of users use mobile devices to access mobile social networks every day and 38.5 million people used a social networking application to do so. 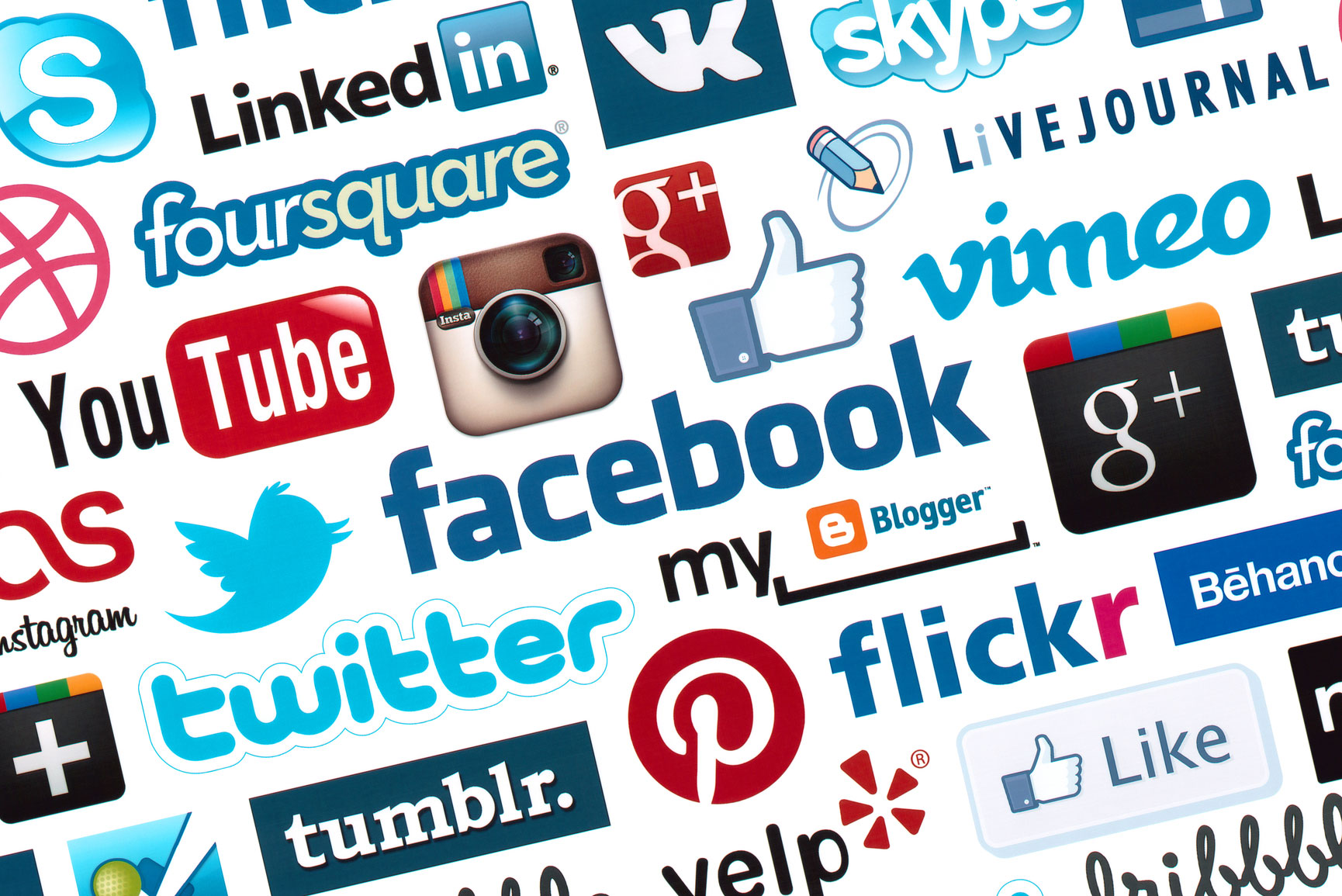 Since LinkedIn is about business, it’s easy to see how mobile devices are a very important factor in this increase. As for Twitter, I’ve never understood why people many times Tweet until you see my iPhone. It is too easy.

Then there’s Facebook, which is not so easy, in my opinion, to navigate on a mobile device. Obviously, that does not stop the masses. Experts in social networks not only read content here, almost 70% of them also update their status via your mobile device.

Even better, 52.9% say they read updates of organizations / brands / events and one out of three uses for a coupon or a discount, and one in four clicks on an ad on a social networking site .

Let me repeat that last number. 27.7% of mobile social network users click on an ad. Maybe not count clicks bad after all.

Mark Donovan, senior vice president of comScore noted that “advertisers and marketers should be aware that mobile users not only relate to their friends through social networks, but most the also used to interact with brands these social media environments. Knowing that fans and followers interact with branded content on mobile devices this opens the door to a world of opportunities for location-based services.”