The reproduction of movies, series or sporting events through free or over the top (OTT) services continues to grow in the United States, according to the latest report from comScore, a marketing research company that offers studies to the largest companies in the world. Internet, about 12,500 homes and 150,000 devices. In six months, the number of households connected to these services has increased by 7 million from 44 million households to 51 million. It is an increase of 16%.

But it is not only that the use of Netflix, Amazon Prime Video or YouTube in the houses grows, it is that it does so in the peak audience hours, what is usually called in the slang “prime time”. The best shows and sporting events have to compete against streaming applications. 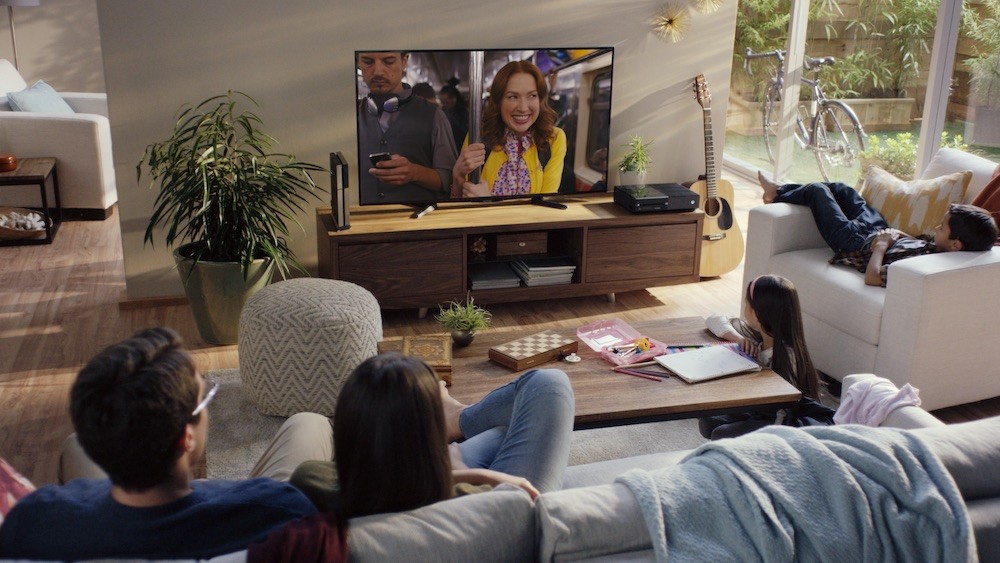 The room has more and more connected devices, the computer being the most common device. Remember that we are talking about the United States, and outside the West, the smartphone will be more common, especially in “mobile first” countries. It should be noted that there are more households with a device dedicated to streaming than with TV sets with applications. There are still many televisions with more than 4 or 5 years in American homes.

73% of households using OTT use a dedicated device such as a Chromecast or an Apple TV to connect to content over the Internet. 63% use the smart TV application. In the United States, the Amazon and Roku solutions are more popular than those of Google and Apple, although in Europe the Chromecast is the most popular device for its price and ease of use. It should be noted that in the United States, Android does not enjoy the high market share it enjoys in Europe or Latin America.

Roku has a large family of devices with all major applications in the USA. from “sticks” with HDMI as the Chromecast to boxes with more features. Amazon is also aggressively pushing its products, and Apple TV has come in last place despite the large market share of Apple products in American homes.

In the field of smart TVs, Vizio and Samsung share almost two thirds of the market. It should be noted that outside the US, Vizio does not have as much presence and the distribution is more even between the two South Korean manufacturers.

More than a third of households that use an OTT service are not connected to cable television or pay for television. Half of them only have streaming services such as Netflix or Hulu. They use more dedicated devices than the smartTV application. They are users more interested in new technologies and in the advantages of performance and versatility offered by Amazon, Apple or Google solutions.

Obviously, users who only have streaming platforms on demand, use these services more time . What is extracted is that whoever pays for cable distributes more time because he may be interested in live programs such as sports, exclusive series or night shows.

Single-person households are the most likely to cut the cable or never have it and those that use streaming services the most. It is also the preferred option for households with less income.

Netflix is ​​the king

It consumes 2 hours of streaming service per day on average, and Netflix is ​​the most used of all : the application is opened 12 days a month. In addition, three out of four homes with OTT services consume series and movies through Netflix.

YouTube and Amazon Prime Video are the services most used by consumers who do not have Netflix. This has an obvious reading: YouTube is free and Prime Video is included with the Prime, so it is very likely that the main reason is the price of the subscription, rather than the Netflix catalog or quality.

In addition, the choice of service stimulates the purchase of a certain streaming device. Or can it be the other way around? The differences are very obvious. It should be added that Apple will add the Amazon Video application to Apple TV this year.