The leaders of the advertising industry and the great technology companies of Silicon Valley are studying the worst practices in web advertising through ad blockers. In this way, it would be avoided to show the user videos that occur alone with sound, “pop-ups” or curtains that block the reading of the content, AdvertisingAge reports when citing Stu Ingis, counselor of the Better Ads coalition. 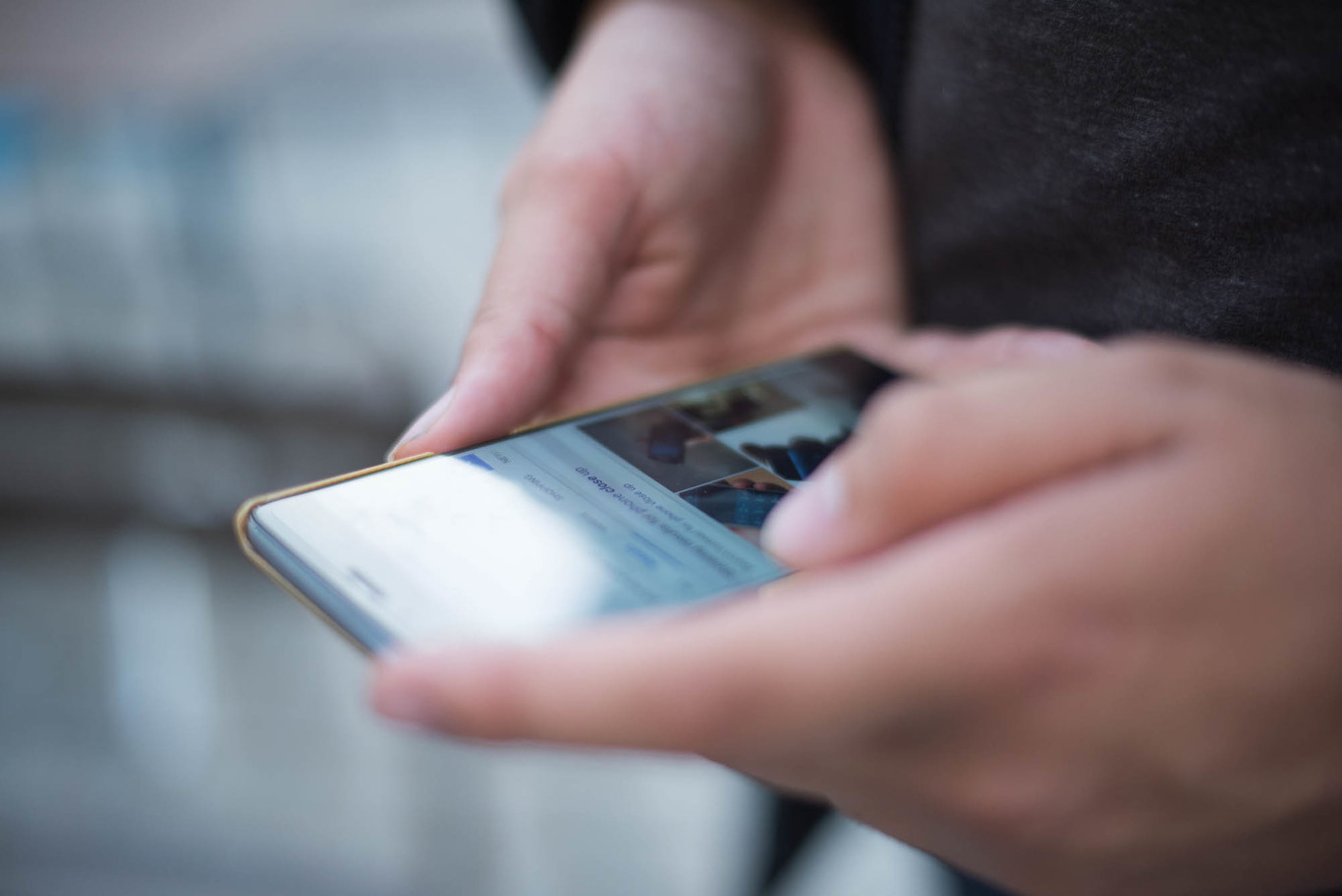 The discussion on the initiative is developed in this coalition, which is formed by Google, Microsoft, Facebook, Thomson Reuters, The Washington Post and others with the Interactive Advertising Office and the Association of National Advertisers of the United States.

The goal is to end the ads that ruin the user experience because, in the words of Ingis, pose a threat to the broad business ecosystem that supports the Internet. His words give context to the surprising movement of Google, which studies to include its own advertising blocker in the smartphone and desktop versions of its Chrome browser.

It was strange to conceive such a risky move by Google against regulation to protect its advertising business. In fact, it is protected by the industry that intends to promote good practices and punish the bad ones in order to maintain the health of their businesses in advertising and improve the web experience.

At best, the media would reach a consensus of using only “acceptable” ads and users would enjoy a better browsing experience and less bulky wireless connection bills.

But it would take an independent group to oversee the adoption and development of this ad blocking technology. “I do not see the way in which a technological solution is presented without supervision,” says Ingis. “You need to check that technology does what it has to do and to prevent any company from making decisions on its own.”

It makes sense that the industry that lives on advertising is interested in blocking “bad” advertising . With angry users, advertising blockers that do not distinguish the “good” and the “bad” damage the whole ecosystem: advertisers and media. Its objectives are aligned with those of consumers, who seek a less intrusive and frustrating browsing experience.

It is a defensive measure, where the big victims would be the websites that abuse their visitors. It should not harm the big media or, of course, the big technology companies that sell advertising like Google and Facebook.

It will be interesting to see if, in the event that technology is implemented to block large-scale advertisements, ways are also introduced to protect the privacy of Internet users. Something far more improbable.