WhatsApp has been transformed in recent years in an application with more features and functions than it was in its early stages, when it was simply an app focused on text messages.

Today has been becoming a more complex app, and this means that we can be losing some of its new features if we are not up to date with the news that are incorporated. This list of seven collects some of those new features that you have already available for weeks and months. 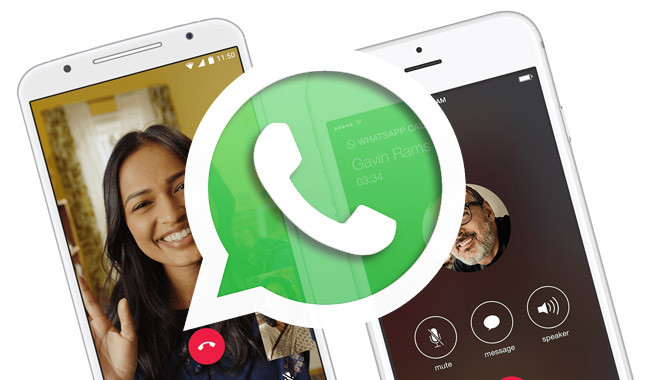 Until recently, WhatsApp only allowed to send a contact at once, so the task of sharing several with a friend or family member could become quite tedious.

From version 2.17.122 several contacts can be shared at the same time with the comfort that this mere action means. All you have to do is select the contacts you are going to share and click on send. Simple and easy

This is one of the functions that remains almost as secret or unknown to the vast majority of people who use WhatsApp daily. Until the last beta, you could use bold or italic through a series of symbols to add that type of text format.

To make it easier, in one of the latest versions it is easier to add any of these text formatting options. Now, when we select text, the menu with the different options will appear.

Gboard is a great keyboard and has managed to stand up to the rest of the competition to have some pretty striking quality as Google search fully integrated into the application.

One of the peculiarities of Gboard is the ability to send animated GIFs from the keyboard itself, although it was not until very recently when we were able to use that feature in the most downloaded chat app on the planet, WhatsApp.

The new states against the ancients

The new states of WhatsApp has been one of the most risky maneuversby this chat app since we saw it emerge a few years ago. Changing the main screen to have a new tab for the states, has led to confusion for many users who only use their phones for calls and send messages through this messaging application.

Luckily, WhatsApp recently added the option to modify the old status , if the new one does not convince you too much. A new way of understanding the states that has not received the same reception as the same function on Instagram, where it has hit hard .

It was two months ago when the verification in two steps was activated for all users. Like many of the existing security measures on our phones, it serves to make things more difficult for those who try to log in to ourWhatsApp account from another mobile.

One more measure to take to protect our account and keep it always safe. You will have to go to Account> Verification in two steps and generate an 8-digit PIN code that will be used through an email address that you will have to add.

Sending up to 30 hit images

If several contacts are already allowed to be sent at the same time, the number of images that can be sent in one step to a contact in WhatsApp was recently increased.

The limit that was imposed was ten, so that finally the number of images you can send has been given free rein, so that it is not so heavy to be selecting a string of ten every time you want to pass a few photos to a friend or family member.

Share a WhatsApp number and message with a link

This feature, present for a few months, will allow you to add in a web or profile the link so that anyone can send you a WhatsApp in a very simple way when you click on it.

Only the telephone number has to be modified.

If you only want the WhatsApp number, you have to delete all the text from the phone number.