Smartphones – they are everywhere and most of us would struggle to function without one. Rightly or wrongly, they are now an integral part of our existence and so here are some fascinating statistics about smartphone usage in the UK: 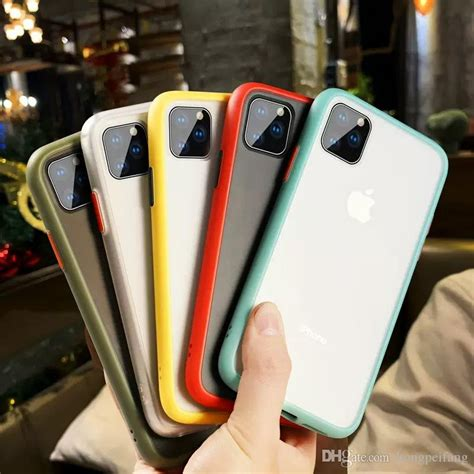 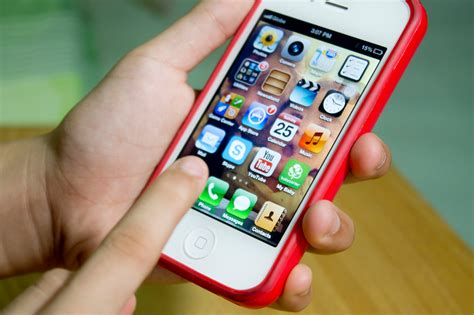