Most of us now, during the height of the summer months, will just turn on the air conditioning when things get a little too hot. Whether at home or in the workplace, this modern-day marvel is something that helps us to stay cool during the hottest days of the year. As well as helping us to keep cool, it is also something that enables us to transport items that need to remain cold over long distances, and to preserve and protect ancient artworks. 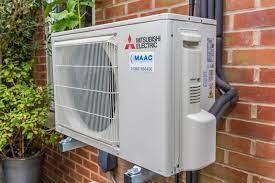 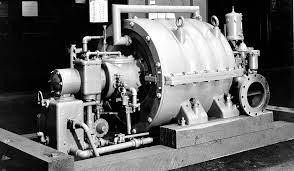 The system used to cool the air by Willis is something that the modern-day air-conditioning units are stilled based on. The hot air is sucked out of the room and transported through a pipe like this Watkins and Powis copper pipe , where more air is then sucked in, cooled down by a chemical known as a refrigerant, and then blown back out into the room at a temperature that is more comfortable or is required in the case of refrigeration.