In the last few years there’s been a major shift away from having office packages installed on the desktop system to using solutions based in the cloud. This means new challenges for not only users but also independent developers and automated software testing services as they adapt to the new environment. 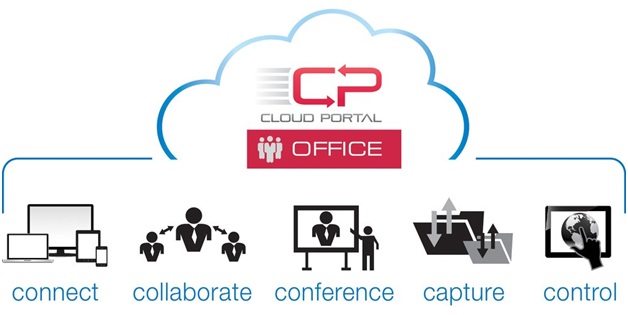 It’s easy to see the attraction of using the cloud for office tasks. Firstly the application can be accessed from anywhere, so workers aren’t tied to their desks any more. There’s more scope for working from home or on the move, or for ‘hot desking’. You can save on hardware costs too as there’s less need for in-house servers and desktop systems can be less powerful.

It’s also easier to ensure licensing compliance as you don’t have to worry about auditing individual desktop systems. Collaboration between teams is easier too as important data and the apps to access it are no longer locked away in individual PCs. There’s also potential to save on the costs of in-house support as things like backups are taken care of elsewhere.

There are potential snags to consider as well, such as what happens if your internet connection is unavailable for a time. You also need to think about security, what if your service provider is hacked?

The two big cloud service providers, Microsoft and Google, are competing for the lion’s share of the market, but there are other choices from smaller companies too. It’s important to make the right choice of provider as you’re likely to be with them for a long time.

You therefore need to look at the big picture, what are the benefits, but also what are the risks? If you have any custom applications for example it’s important to know that they’ll continue to work correctly, which is where companies like My Testers can help.

Rather than commit 100 percent to the cloud most businesses end up adopting a hybrid approach where some systems are in the cloud and others in house. Again this needs careful planning as you need to decide which systems are sufficiently sensitive or vital to your operation to consider keeping them in house.

Moving office system to the cloud can bring many benefits to businesses, but the switch needs to be carefully considered.